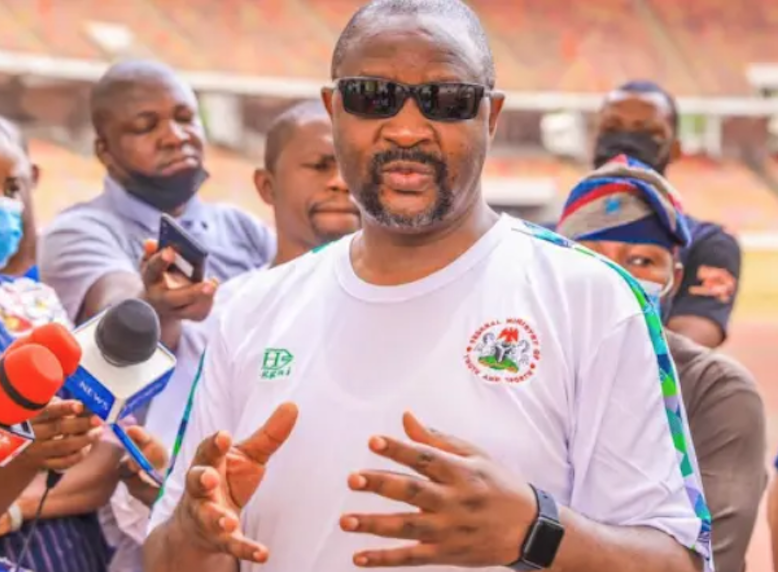 The Federal Government of Nigeria has reversed its decision to withdraw the national teams from participating in international basketball competitions.

The reversal was announced in a statement by Ismaila Abubakar, permanent secretary of the Ministry of Youth and Sports Development, on Thursday in Abuja.

On May 12, Sunday Dare, minister of youth and sports development, announced President Muhammadu Buhari’s directive to withdraw Nigeria from all international basketball competitions for the next two years.

The minister said the decision was part of efforts by the government to revamp the sport from the grassroots.

Consequently, FIBA replaced D’Tigress with Mali at the upcoming 2022 Women’s World Cup, which spurred an avalanche of backlashes from both players and fans alike.

In the statement, Abubakar said the reversal was made possible because “some significant developments have occurred” since the ban.

He said the ministry met with FIBA and reaffirmed the “mutual respect for the laws and constitution of Nigeria as a sovereign state, and also FIBA.”