Which Online Slot Machine Is The Best? 44 seconds ago

NDDC: Itsekiri Groups Protest over Board Chairmanship 19 mins ago 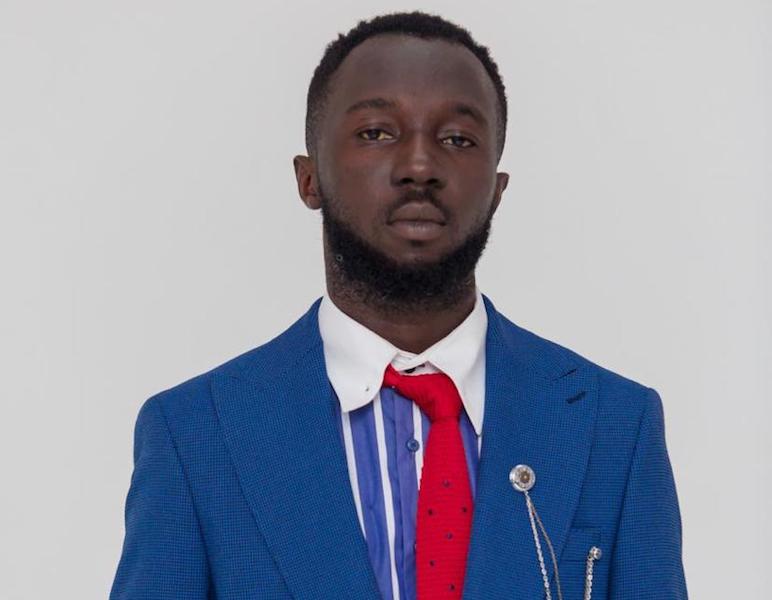 David Bunna, founder of Bunna Empire and Distroplug in Accra, Ghana, a full-service entertainment company founded in 2014 is taking a break from its numerous operations to rejuvenate for bigger exploits.

Bunna Empire was originally established to be the go-to lifestyle and entertainment company in Ghana, Nigeria, and beyond by providing world-class services in artist, brand, and event management; music distribution, and production.

Unfortunately, after years of struggles with minimal success, the Bunna Empire boss recently announced the inevitable end of the Bunna Empire due to a lack of good management and education.

Speaking to journalists recently, the Lagos-born Ghanaian said, “Currently I am taking a break and rebranding my image and personality due to failures from my first love, Bunna Empire. Bunna Empire was everything to me.

“I built it based on family, love, and relationships with friends and people around but this quickly crashed over the years as I couldn’t keep up with the administration of the company and that made me understand why education is important, not by going to school but by learning on the job and being discipline which was something I lacked.

“Also, not having any mentors or strong parental figures to guide me on my way in life has been a bittersweet ride so far, good memories and bad ones all make the journey a movie that would be told in the future.”

He said therefore that at the moment Bunna Empire is no more as everything about it is slowly being taken off the internet while a rebranding process is in motion and would be unveiled before the end of the year.

While taking the blame for the failures, the Bunna Empire boss said, “I blame it on no one. I could say I gave my time and attention to the wrong things and the wrong people who I thought would help me achieve my goals, but one thing I am never scared of in life is restarting the clock, being a creative and taking time to assess everything that has occurred I can only see a pattern to create more and keep reinventing myself.

“Learning from my previous mistakes and this time operating with an open, learned and calm mindset, moving with the guidance and protection of God almighty,  my plans remain the same which is taking over the world and showcasing the beauty of African artist and entertainment.

He revealed further that the name Bunna Empire will be discarded while he would be unveiling a new brand name anytime within the third quarter of the year, adding, “I would be delving more into tech, music, and entertainment who knows I could be building the next Apple or Spotify, we have to wait and see. Jesus takes the wheel and we moving at his own pace now”.

He was quick to state that Bunna Empire is not necessarily a failure as it started from $0 with no support and was able to achieve some little glories that will stay with him.