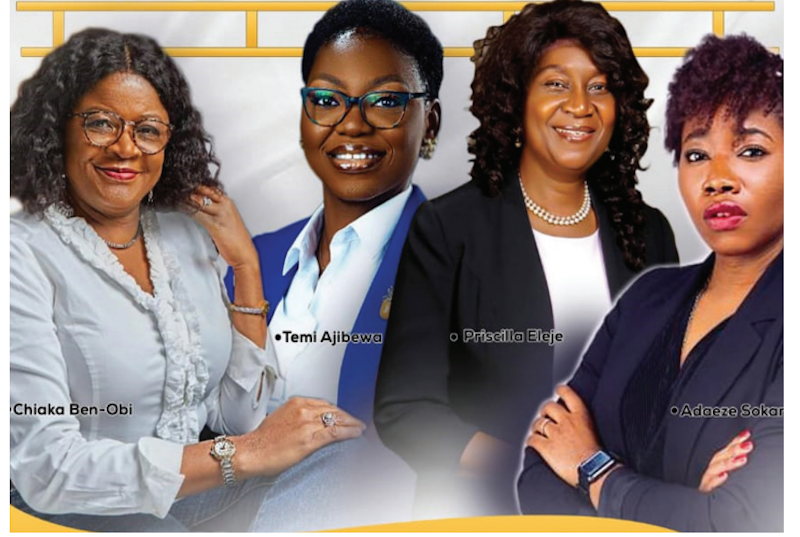 Okonkwo made the call in an interview with journalists on Wednesday in Awka, where he urged all women to join hands with her and other well-meaning Nigerians to sensitise the public on the importance.

She said that the era of women being at the backyard of political decision-making in the matters that concern their lives has gone.

She said: “It is only with the PVCs that electorate can use to change the ugly political narrative of the country. There is no magic, you have to come out in hundred to vote the right candidate, and your vote will count.

“If your votes do not count, why do we have vote inducement, get your PVCs, shun any form of political inducement or rascality, vote to end bad leadership and do not entertain political distraction, and see your vote count.

“Your votes will count this time around because the new electoral act recently signed into law by President Muhamadu Buhari few months ago authorised that.

“With the new electoral laws, results of any election in Nigeria can no longer be changed at the collation centres, no more box takeover, rigging of 2023 elections is nearly impossible.

“All results would be transmitted from 176,846 polling units to Independent National Electoral Commission,(INEC)’s server and can be viewed by anyone from all over the world online as the results drops.

“The implication is that the winner of the 2023 presidential elections would not be manipulated, so you see reasons to go get your PVCs and vote for prosperity for this generation and upcoming generations.”

Okonkwo urged all the village leaders to take the sensitisation campaign to their various kindreds to encourage all adults who are yet to get their voter’s card and those that newly turned 18 years to rush and get registered.