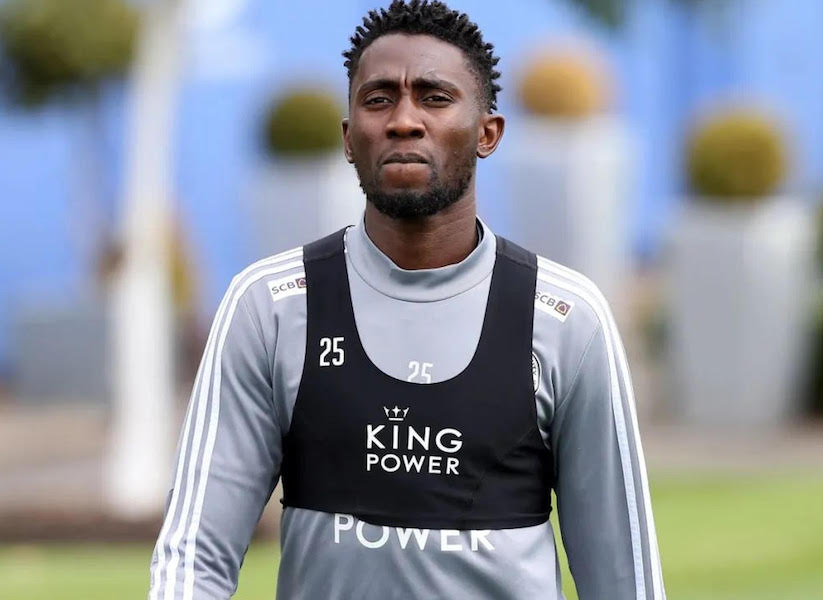 Super Eagles and Leicester City midfielder, Wilfred Ndidi, has taken his recovery from the kneel injury which sidelined him for the final two-and-a-half months of the 2021/22 English Premier League season to Dubai to hasten his return to action.

With most of his teammates on international duties with their respective countries and others holidaying while the Foxes have started plans for pre-season, Ndidi is in Dubai working seriously with Elites Sports Performance for his quick recovery.

Leicester City’s Mercury reported yesterday that the Foxes midfield enforcer was progressing well with his rehab and will be back soon.

An official of the Dubai outfit, Chris Bowman was quoted by Mercury to have expressed happiness with the recovering rate of the Nigerian international.

“Pleasure to assist Wilf (Ndidi) with his rehab whilst here in Dubai this last week. Thanks to LCFC becoming the latest club to trust our service Elite Sports Performance with their player and wishing Wilfred the best of luck with the comeback,” observed Bowman yesterday.

This is certainly going to be good news to Leicester City Boss, Brendan Rodgers who is starting the club’s pre-season on June 27.

Also, new Super Eagles Manager, Jose Peseiro, will be glad to have Ndidi to plug the problems in the team’s defensive midfield position which came glaring during the two international friendlies played against Mexico and Ecuador in USA last month.

After leapfrogging Guinea Bissau to the top of AFCON 2023 Group A on six points following the record 10-0 win against minnows São Tomé & Principe in Morocco, Nigeria’s next game of the series will come up Guinea Bissau on a home and away basis in September.