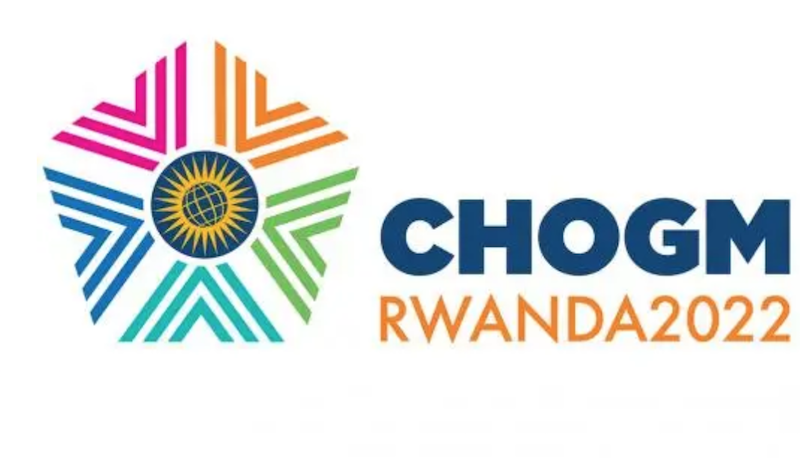 Rwanda has promised to host one of the most high-level global gatherings during the Commonwealth Heads of Government Meeting (CHOGM) in Kigali, later this month.

Addressing fellow diplomats from Commonwealth nations at the Pre-CHOGM 22 Networking Cocktail Event at the weekend in Abuja, the High Commissioner of Rwanda to Nigeria, Satnislas Kamanzi, said of hosting of the meeting that: “The time has come now, and Rwanda and her People are poised to host one of the most high-level global gatherings, the eminent leaders and their delegations, who will be in attendance. Everything has been carefully set up to ensure a memorable stay and conducive environment for smooth and successful deliberations.”

He said: “Countdown has indeed started, as we are now less than two weeks before the Commonwealth Nations rally in Kigali-Rwanda for CHOGM 22. Needless to remind us that Rwanda had been ready to host this high-profile global event a bit more than two years ago, if it hadn’t been for the unfortunate surge of the COVID-19 pandemic and its ensuing destructive footprint.”

The envoy said that the meeting with the theme: “Delivering a Common Future: Connecting, Innovating, Transforming,” would serve as a wide platform to debate and make game changing decisions on issues of common interest clustered in sub themes including: governance and rule of law; sustainability along the nexus between economy and the environment; health; technology and innovation and youth.

He equally disclosed that the official opening ceremony is set for June 24, and that there will be a Heads of Government Retreat on June 25.

He said: “Rwanda is with least doubt that our shared values will keep guiding us as we work collaboratively to make significant strides in the socio-economic transformation beneficial to the Commonwealth community.”

Also speaking at the occasion, the United Kingdom’s High Commissioner to Nigeria, Catriona Laing, said the UK as the Commonwealth Chair since 2018.

The UK has been Commonwealth Chair in office since 2018. After a two year delay, we will hand over the Chair to Rwanda in a few weeks’ time. As Chair, the UK “has worked with our Commonwealth partners to champion human rights, boost intra-Commonwealth trade and support climate action, particularly in the most vulnerable member states. We look forward to working with Rwanda as the incoming Chair in Office and the rest of the Commonwealth family to maintain momentum on these priorities.”

She added that “however, we must also acknowledge that much has changed since the UK hosted the last CHOGM in 2018. The world has been shaken by an unprecedented global pandemic and by Russia’s illegal invasion of Ukraine. Both have significantly impacted the global economy and developing nations have been particularly affected. In this context, the Commonwealth’s role in standing up for our shared values, as enshrined in the Commonwealth Charter, has never been more important.”

She noted that “this years’ meeting is an opportunity to revitalise the Commonwealth, strengthening its role as a network of prosperous, democratic nations that are committed to sovereignty and self-determination.”