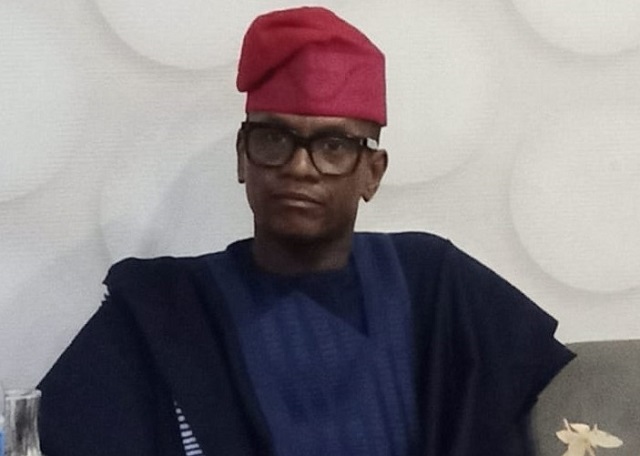 One of the Aspirants for Oyo South Senatorial Ticket on the Platform of the All Progressives Congress (APC), Mr. Kolapo Kola-Daisi, yesterday rejected result of a rerun primary for senatorial ticket.

Kola-Daisi, son of industrialist and Basorun of Ibadanland, Mr. Kola Daisi, said he remained the candidate of the APC in Oyo South.

The 43-year son in-law of late Governor Abiola Ajimobi, said he did not participate in the rescheduled May 31 primary because he already won the election on May 29, the day the party slated and conducted the election and emerged victorious at the initial primary with 212 votes but was not declared winner and the election cancelled due to alleged over-voting.

However, at the rerun held on Tuesday, a former Secretary to Oyo State Government, Sarafadeen Alli, took the lead with 185 votes; followed by Kolapo Kola-Daisi with 145 votes; the incumbent Kola Balogun had 84 votes; Bimbo Adekanmbi 72 votes and Waheed Olajide, one vote. There were two void votes.

Kola-Daisi kicked against the manner the initial primary election was cancelled and the arbitrary way a rerun was scheduled within 24 hours without any petition, which he said did not suggest fairness.

He said in an address to the party leadership, delegates, supporters, and other stakeholders that the events of the last few days have shown why so many youths are left disenfranchised and apathetic towards politics.

According to him, “I thank you all for your support on this novel journey, culminating in the recently concluded Oyo South Senatorial Primaries of May 29, 2022.

“At this primary election, I was declared the winner having scored the majority vote of 212 votes, while the closest other contender got 107 votes; even though irregularities were noted.”