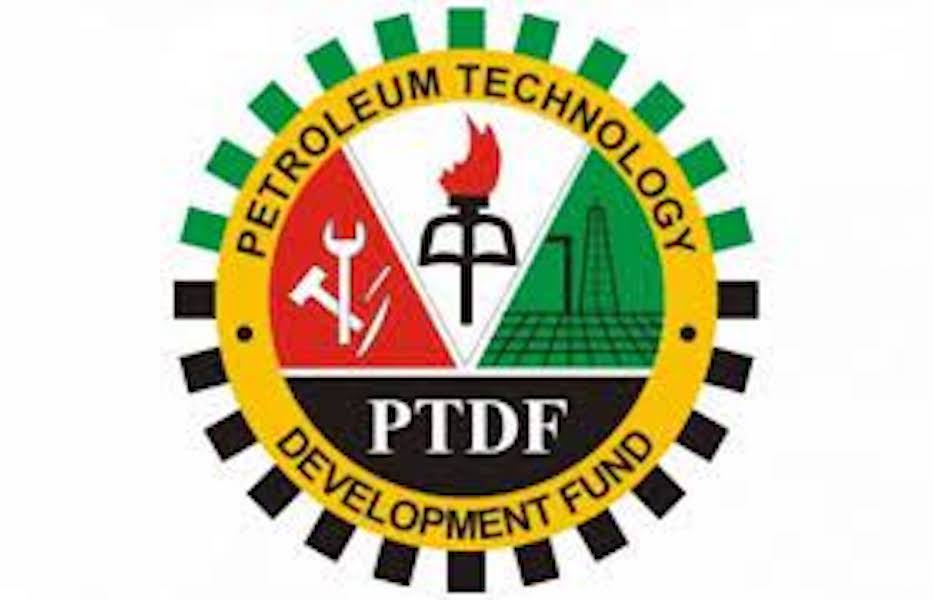 The Abia Media Forum (AMF) has berated the Petroleum Technology Development Fund (PTDF) over  the exclusion of the South-east in its overseas scholarship interview, citing security concerns.

The group described PTDF’s action as not only insulting, but unjust, wondering what qualified Kaduna which had been the hotbed of terrorism for such an exercise while no city in the entire south-east was considered safe enough for the same exercise.

The Manager of the OSS, Bello Mustapha, said the process which started in December 2021, would see the shortlisted candidates interviewed across centres in Abuja, Port Harcourt, Ibadan, Kaduna and Bauchi, citing security concerns for the exclusion of the South-East.

The PTDF official had explained that due to insecurity in the region, candidates in the south-east were advised to pick centres outside the region to enable them participate in the interview process.

Reacting to the development, the AMF, a think-tank of top serving and retired media practitioners of Abia State extraction called on the PTDF to immediately reverse itself and stop the exclusion of the geopolitical zone from what rightly belongs to them.

In a statement jointly signed by its chairman, Ben Okezie and Secretary, Kelechi Ogbamgba, the group urged Nigerians of good conscience to join it in asking the PTDF to stop its injustice and insult to the people of the South-east.

The group pointedly told the PTDF to shorn itself of injustice and insult to the people of the zone and go to the region to do its interviews just as it did for other regions.

The AMF said it considered the PTDF claim that the North-west and the North-east are more secure than the South-east as ridiculous, adding that

it flies in the face of Nigeria’s current history.

The statement read: “The Abia Media Forum calls on Nigerians of good conscience to join us in our request that the PTDF stops its injustice and insult to the people of the South-east excluded from the lucrative PTDF scholarships and come to the region to do its interviews as it did for other regions.

“The PTDF shocked rational and fair-minded Nigerians last week with its claim that it could not hold interviews for its scholarships in the South-east but did so successfully in the North-east and North-west.

“PTDF instead offers persons from the South-east the opportunity to attend those interviews outside their geopolitical zone. The Abia Media Forum is convinced that the PTDF can and should rise to the constitutional and professional obligation to treat all sections of the country fairly and equitably.

“The Abia Media Forum invites PTDF management to apply Section 2 of the Nigerian Constitution which directs all agencies of government to enforce the Fundamental Objectives and Directive Principles of State Policy.  In this case, PTDF must ensure via sub-section 10 that, ‘There should not be any discrimination on the grounds of place of origin, sex (gender), religion, status, ethnic or linguistic ties.’

The AMF argued that the PTDF was duty-bound to conduct the OSS interviews in a location in the South-East as it has done for other regions.

“Pray, was it not in Kaduna that terrorists bombed a train and took over several communities? Is Kaduna not the location that citizens can hardly reach again through the connecting road to other towns such as Abuja? Go to the South-East, PTDF

“PTDF said it received 26 000 applications and shortlisted over 8000. The PTDF OSS is an annual programme that awards scholarships to Nigerians for MSc and PhD studies in partner universities in the United Kingdom, Germany, France, China, and Malaysia.

“The Abia Media Forum considers the PTDF claim that the North-West and the North-East are more secure than the South-East both tendentious and ridiculous as it flies in the face of Nigeria’s current history.

“PTDF should reverse its unjustifiable exclusion of the South-East from scholarships,” the statement said.