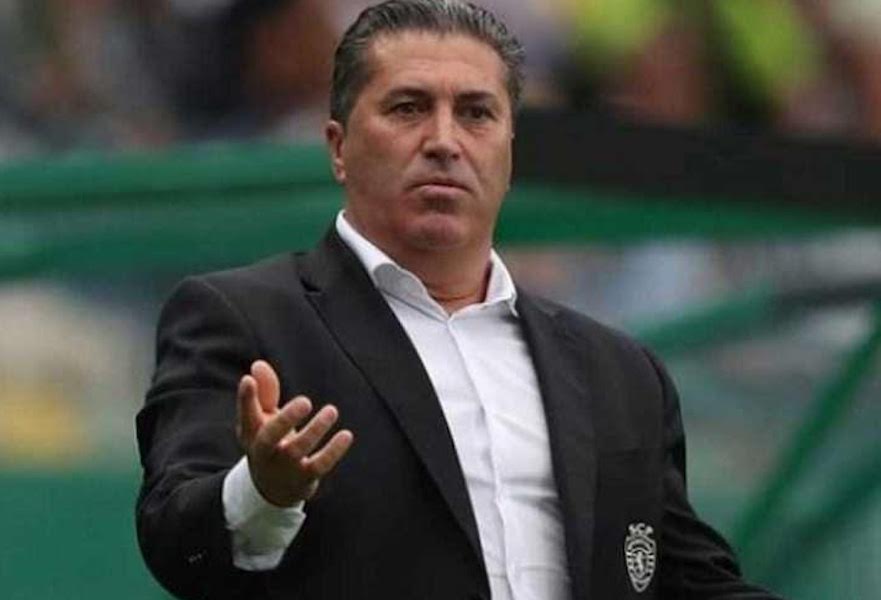 Newly appointed Super Eagles’ coach, Jose Peseiro, has said that he has the desire to make the national team a more attacking side because he is an advocate of attacking football.

Eagles lost their opening match 1-2 on Sunday to Mexico and will play Ecuador on Thursday before returning home for the AFCON 2023 qualifying round of matches. The Portuguese tactician thinks that the Super Eagles are  blessed with talented players that will dominate games if well-coordinated.

At the post match briefing last Sunday at the AT&T Stadium, Arlington, Texas, the coach said he loves to attack and pressure his opponents and that is how the Eagles will play henceforth.

“My philosophy as a coach is to play attacking football,” he explained.

“I love my team to score and pressure the opponent, this is the best way to unsettle your opponent and win games,” he remarked.

In the match, Peseiro opted for a flexible and interesting 3-5-2 formation, with Moses Simon and Calvin Bassey deployed as wing backs, and Joe Aribo, Alex Iwobi and Innocent Bonke serving in midfield. Cyriel Dessers and Terem Moffi searched for the goals.

“That is how we played in the second half against Mexico and and we will work more ahead of the Ecuador game.”

Peseiro lost in his first match in charge of the Eagles and he said he will take the blame for this.

He maintained that stand-in captain William Troost-Ekong should not be blamed for the team’s loss because he scored an own goal.

“I will not blame Ekong or any player for the loss,” the coach said.

“I take the responsibility of whatever happened to the team as the coach.

“Because Ekong scored an own goal does not mean he is a bad player, he did well for the team. Every player in the world makes mistakes and that is not the end. He will come back stronger.

“Every time people want players who committed error to be singled out for a loss, it is not like that for me. It’s a team game and errors can happen to any player.”

Watford defender Ekong scored an own goal which happened to be the winning goal for Mexico as he tried to clear a cross.

Nigeria will play Ecuador at the Red Bull Arena in Harrison.