Olu of Warri’s First Anniversary Kicks Off with Praise, Worship 55 mins ago 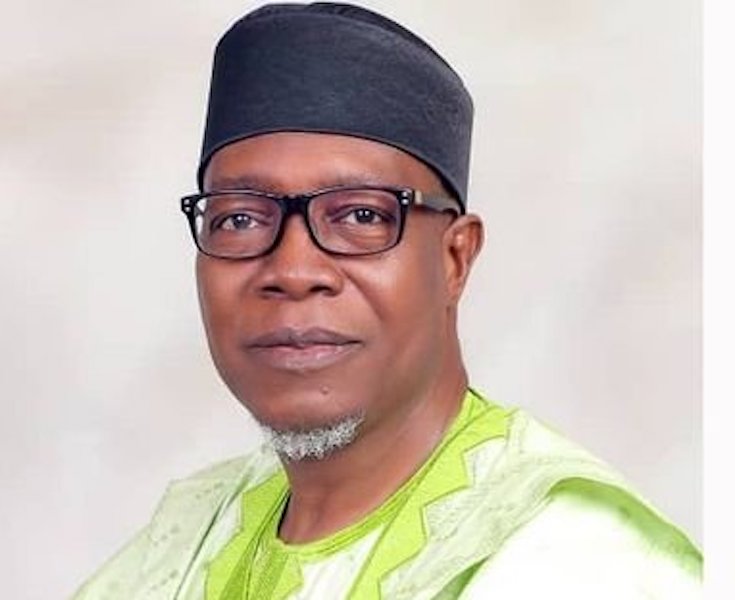 Edo State chapter of the All Progressives Congress (APC) yesterday commenced its primaries to elect candidates for the House of Representatives with Prof. Julius Ihonvbere, Peter Akpatason and Dennis Idahosa emerging victorious in the exercise.

Also, Crosby Eribo, former member of the state House of Assembly, got the ticket to represent the party for Ego/Ikpoba-Okha Federal Constituency.

However there were parallel primary elections in some parts of Edo North senatorial district.

In Egor/Ikpoba-Okha federal constituency, Crosby Eribo emerged as the candidate scoring 53 votes to defeat his closest rival who scored 21 votes while voting was still going on in Orhionmwon/Uhunmwonde constituency as at the time of this report.

In his reaction at Iguobazuwa, Idahosa expressed satisfaction with the process and commended the delegates for their orderliness and for finding him worthy of the ticket for a second term.

He said, “In my first term, I have been able to initiate programmes and also attract infrastructure that have impacted positively on the lives of my constituents.

“When reelected by His Grace, we will work to consolidate on those areas that will further improve on the livelihood of the people.”

However in Edo central, voting was yet to start for the two federal constituency seats as at press time report was sent.