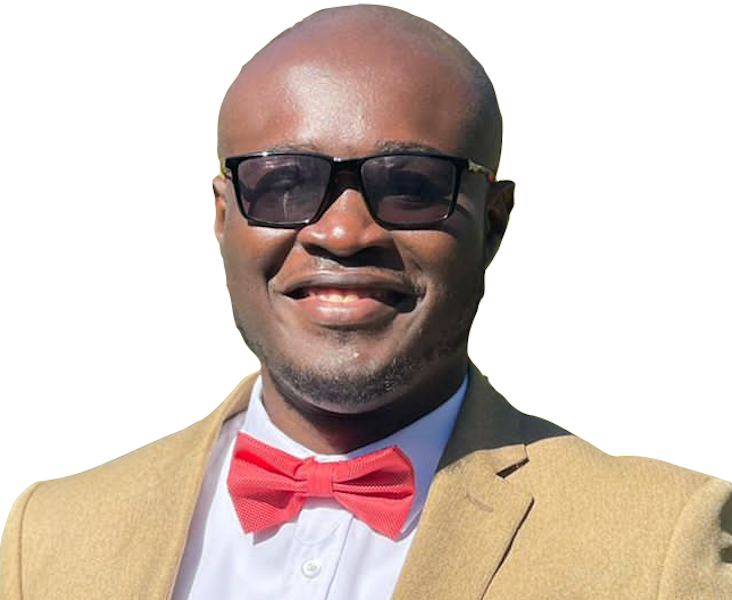 The federal government has been urged to invest one per cent of the country’s Gross Domestic Product (GDP) on the development of science, research and development as part of efforts to position Nigeria as a hub for science and technology in Africa.

Speaking during a media briefing in Lagos, recently, to premiere AIMS first movie titled: “Wajenzi”, the Senior Outreach Manager, African Initiative for Mathematical Sciences, (AIMS), Sampson Adotey, said there was need for more scientific advisers in government. This, he said would provide would government sound knowledge and insight into the importance of the science, and technology to the economy.

He urged the government to rethink the value of science, research and development on the economy and prioritise investment in the sector.

He further appealed to government to reconsider how they engage the academia in decision-making around the Sustainable Development Goal (SDGs), saying there was huge opportunity for collaboration between the government and the academia which could positively impact the economy.

Adotey lamented that many of the universities in Africa don’t have the infrastructure to compete at a global level, when it comes to research and development, adding, “I feel universities continues to make great progress, and we acknowledge that, but we believe that there is more to be done.”

The AIMS Outreach Manager investment in STEM education involves building laboratories, refurbishing existing ones and raising a critical mass of young people passionate about science, research and development to ensure that the problems the country is facing are solved from a scientific point of view.

He said Nigeria could only invest in research and development based on identified needs and strategic focus, adding that the reason why countries such as South Africa, Egypt and Namibia investing up to 10 per cent was because they have identified their needs and wants to fill the gap.

According to him, “In the areas of STEM education in Africa, we have a long way to go, there was a convention that was signed in Tanzania and Africa government has committed to dedicating 1percent of their Gross Domestic Product (GDP) to science, research and development in Africa. Sadly, less than five Africa countries have consistently done that.

“If Nigeria wants to be the hub of biotechnology in Africa, Nigeria has to position itself as a hub. By doing so, it needs to invest in anything biotechnology related. It needs to be capacitate all the various faculties in the universities to be able to offer top notch programme.”