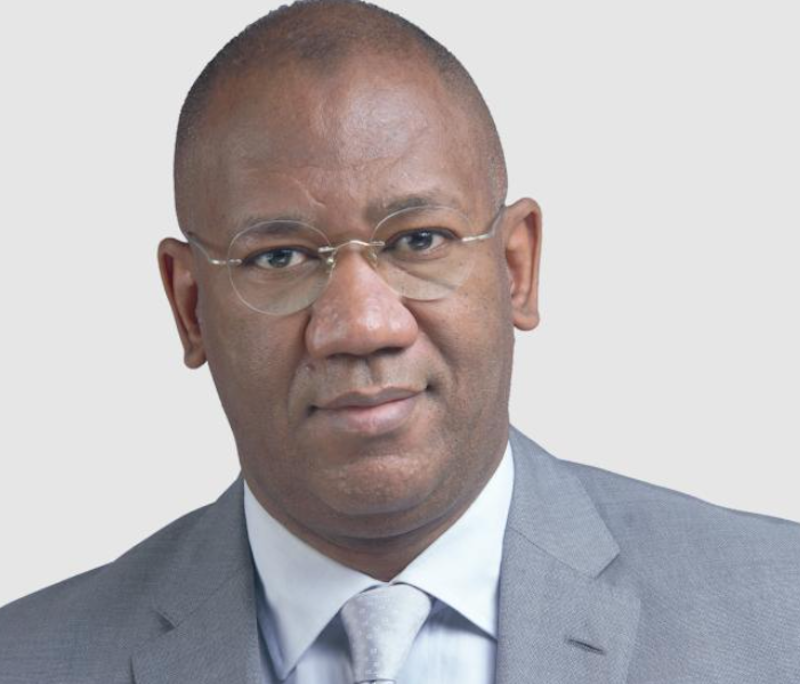 One of the governorship aspirants of the Peoples Democratic Party (PDP) in Kaduna State, Senator Datti Baba- Ahmed, has pulled out of the race less than 24 hours to the primary election.

The PDP governorship primary election is slated for today across the country.

In a short letter addressed to the state Chairman of the PDP, Mr. Hassan Hyet, Baba-Ahmed said happenings in the party are “inconsistent with his purpose in politics.”

He said first-hand reports available to him indicated that the PDP was yet to learn lessons.

Baba-Ahmed did not give details of reasons for withdrawing from the race, however, it may not be unconnected with the huge amount spent by aspirants during the state Assembly and House of Representatives primaries which was held last Sunday.

He, however, said he would remain loyal to the PDP, stressing that he will not join the APC.

According to him, “I consequently hereby respectfully withdraw from the 2023 governorship contest of Kaduna State in our great party, the PDP.

“I however remain loyal and supportive of the party. I pray for the day we would get our politics right for the sake of Nigeria.”

With the withdrawal of Baba-Ahmed, five aspirants will slug it out at the primary election today.

The aspirants are Hon. Isa Ashiru, the party’s standard bearer in 2019; Sani Sidi, a former director-general of the National Emergency Management Agency (NEMA), Senator Shehu Sani, Mukhtar Yero, a former governor of the state; Mr. Sani Abbas, and Haruna Saeed, a former accountant-general of the state.