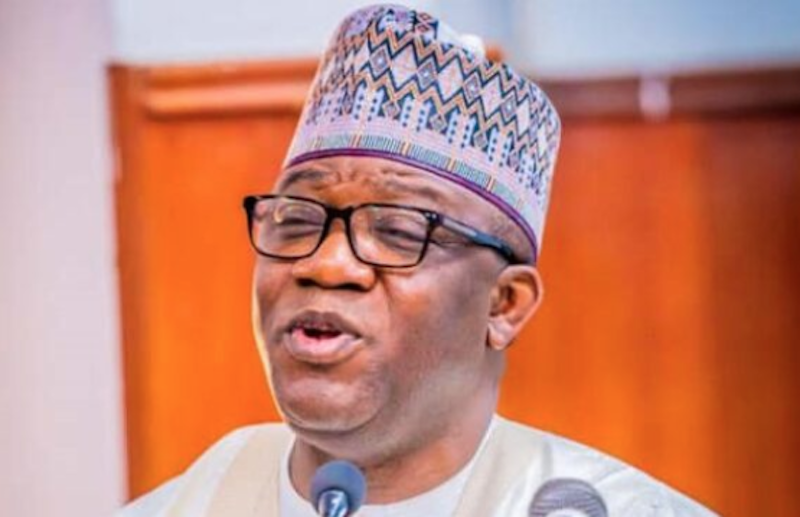 Ekiti State Governor, Dr. Kayode Fayemi has promised to return the north-central geo-political zone to its enviable height as the food basket of the nation as well as mining and tourism hubs.

Fayemi, a presidential aspirant on the platform of the All Progressives Congress (APC) gave the assurance after a two-day visit to Benue and Plateau States as part of his ongoing consultation.

In a statement yesterday by the spokesman of Dr. Kayode Fayemi Presidential Campaign Organisation, Femi Ige, the presidential aspirant recalled how he helped stop illegal mining in Wusa and also helped states set up corporate mining outfits while he was Mining and Solid Minerals Minister,

Fayemi said: “While growing up, Jos was the top tourism destination in the country. It’s wonderful climate, God given tourists sites and hospitable people ensured that. Today, banditry and incessant farmers/ herders has brought that industry crashing down.

“Agriculture is affected, lives are lost unnecessarily. If given the opportunity, I promise to bring an end to this malaise and return this place to its pride of place as the leading tourism, mining hub and as the food basket of the nation.”

The presidential hopeful pledged to as a matter of urgency, bring an end to the farmers/herders’ clashes that dates back into history, stop banditry and insurgency which he said was gradually creeping into the zone.

Fayemi who addressed delegates and top political leaders, including state leader, Senator George Akume, Andooakar, Senator Tiley Gyado, in Benue, said addressing the agricultural value chain would be top priority in order to fully tap into the large potential in the state.

On security, the presidential aspirant promised to embark on aggressive retooling of the manpower of the armed forces, retools the armaments, embark on expansive intelligence improvement with the use of technology.

“I’m here to offer myself as a servant leader. I’ll work for the people, fair to everyone, just, equitable, courageous and heal the wounds of years of division by offering inclusiveness and giving everyone a sense of belonging,” Fayemi noted.

The Benue state governor Samuel Ortom said the Ekiti State governor is the sort of leader Nigeria needs at this time.

“It’s painful that we are no longer in the same party because the cohesion you have brought to the affairs of the NGF is what Nigeria needs now. You are a fantastic team leader, team player, just and fair minded. I’m sure with you in the saddle, the future is great for Nigeria.

“If they mess with you in the APC, please join us (PDP), so that we can jointly prosecute the Nigeria agenda together ” he said jokingly.

In plateau, the state governor and Chairman Northern Governors Forum, Simon Lalong, said he had to rush back to Jos to receive Fayemi.

“He’s a man who loves the Plateau. In joy and pain, he’s here with us and I can assure you my brother, Ekiti State Governor, when it’s time to vote, we know our friends and we shall only vote for friends of the Plateau,” he assured.