Ogun Workers are Right to Demand their Entitlements, Says PDP Chieftain 23 mins ago 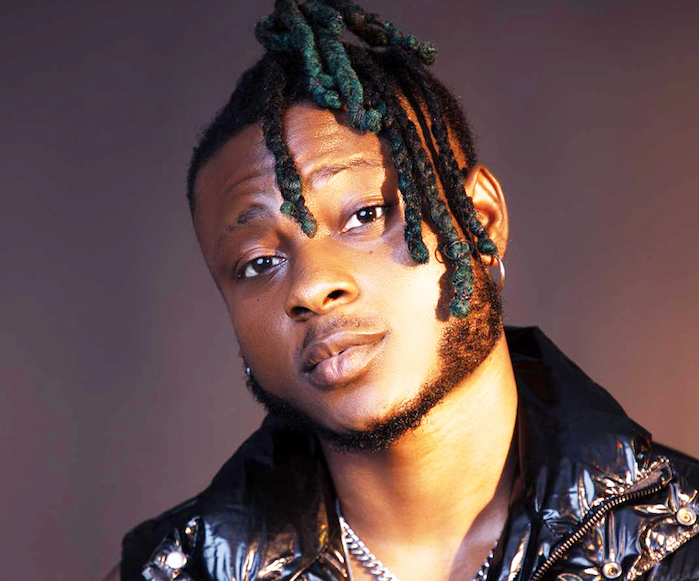 One of Nigeria’s budding star who doubles as a  member of the new wave of Nigerian R&B acts, Sammietrill is set to graciously invite his fans and music lovers into his world of beautiful sounds and heart-felt lyrics on his new body of work he titles, Flag. Recently signed to Herculean Spot Global, he is looking to stake a claim to the big leagues and on this new project.

He showcases natural talent, musical excellence and a skill level of a defined style. On this project he said, “Flag is one to look out for as it is packed with songs that replenish both tired souls and put rave on the party-ready souls.”

Sammietrill believes that within a music culture, people should not only catch the beats without some reverence to the depth. He’s out to change the conversation with this upcoming project and give music lovers and enthusiasts what would interest them the most. With a new milestone achieved getting his recent recording deal, the budding star is looking forward to what the future holds as he continues to record songs that not only please the ears but also the souls.