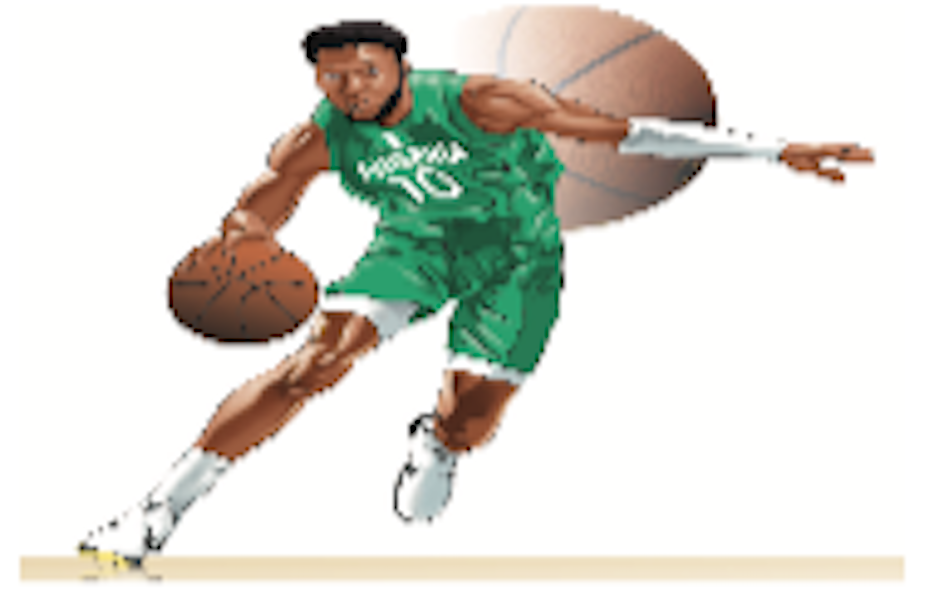 The ban from international competitions is ill-conceived

Nigerian sport is in the news again. But, as usual, for the wrong reason! Last week, a terse statement by the Permanent Secretary, Federal Ministry of Youth and Sports Development, Ismaila Abubakar, announced that President Muhammadu Buhari had approved the withdrawal of Nigeria from “all international basketball competitions for a period of two years with immediate effect.” The statement further said the decision to withdraw Nigeria from all global competitions is “in order to concentrate efforts by the government towards revamping the sport from the grassroots as well as domestic leagues which have become moribund.”

To keen observers of the game, it is difficult to understand this decision. It is also doubtful if the International Basketball Federation (FIBA) will subscribe to this idea. Besides, withdrawal from all competitions by Nigeria has consequences that may stretch beyond the two years that the country has elected to be out of global competitions. Already, Nigeria’s senior women’s basketball team, D’Tigress, have qualified for the FIBA World Cup scheduled to hold in Spain in September. As Africa’s three consecutive Afrobasket champions, the Nigerian ladies are the continent’s number one team now forced to pull out of a World Cup they have qualified to play in. Their male counterparts, D’Tigers who similarly represented Africa at the last Olympic Games in Tokyo were also to miss the momentum of building on the good run started a few years ago.

A recap of how Nigeria got to this sorry stage is essential. Five years ago, Ahmadu Musa Kida and T.J. Umar fought a bitter war over NBBF presidency. Kida prevailed at the election in Abuja supervised by the sports ministry. Umar went ahead with his parallel election in Kano. The world basketball body, FIBA recognised Kida’s election. Four years later, Kida wanted a second term. A properly convened NBBF congress held in Abuja agreed that an elective congress would hold in Benin City. FIBA and even the ministry endorsed it. Along the line, the ministry stopped the NBBF elections fixed for October 30th in Benin, Edo State, using security as excuse.

To reconcile perceived aggrieved stakeholders, the ministry set up a ‘reconciliation committee’ but with FIBA deadline at hand, ministry officials announced that the election be rescheduled to hold in Abuja. Apparently sensing mischief, Kida and his group, with the backing of FIBA, decided to go ahead with the Benin election on January 31 this year. Twenty eight states were present in Benin. Four of the seven elected representatives were also in attendance. Both the National Olympics Committee (NOC) and FIBA were represented as observers. Same day in Abuja, Igoche Mark emerged from a parallel election that held with some current and former basketball players as ‘delegates’. Not surprisingly, it was the Benin election which produced Kida that was recognised by FIBA.

It is unfortunate that Nigeria has been jumping from one crisis to another in her various sports. Just recently, the Super Eagles were dumped out of the coming FIFA Football World Cup. Instead of growing the sector for the country to reap from the multi-billion dollars industry that sports have become worldwide, some people are merely interested in power tussle. Basketball is almost next to football in terms of priority in the country. The gains recorded by Nigeria’s D’Tigress and D’Tigers will be wiped off by the time the two years self-inflicted ban is over.

Whatever may be the justification, withdrawing Nigeria from international competitions is not the solution to the crisis in the Nigeria Basketball Federation (NBBF). Resolving the crisis and reviving the domestic leagues that have for years been in doldrums is a productive approach. We hope it is not too late to rescind the withdrawal decision.