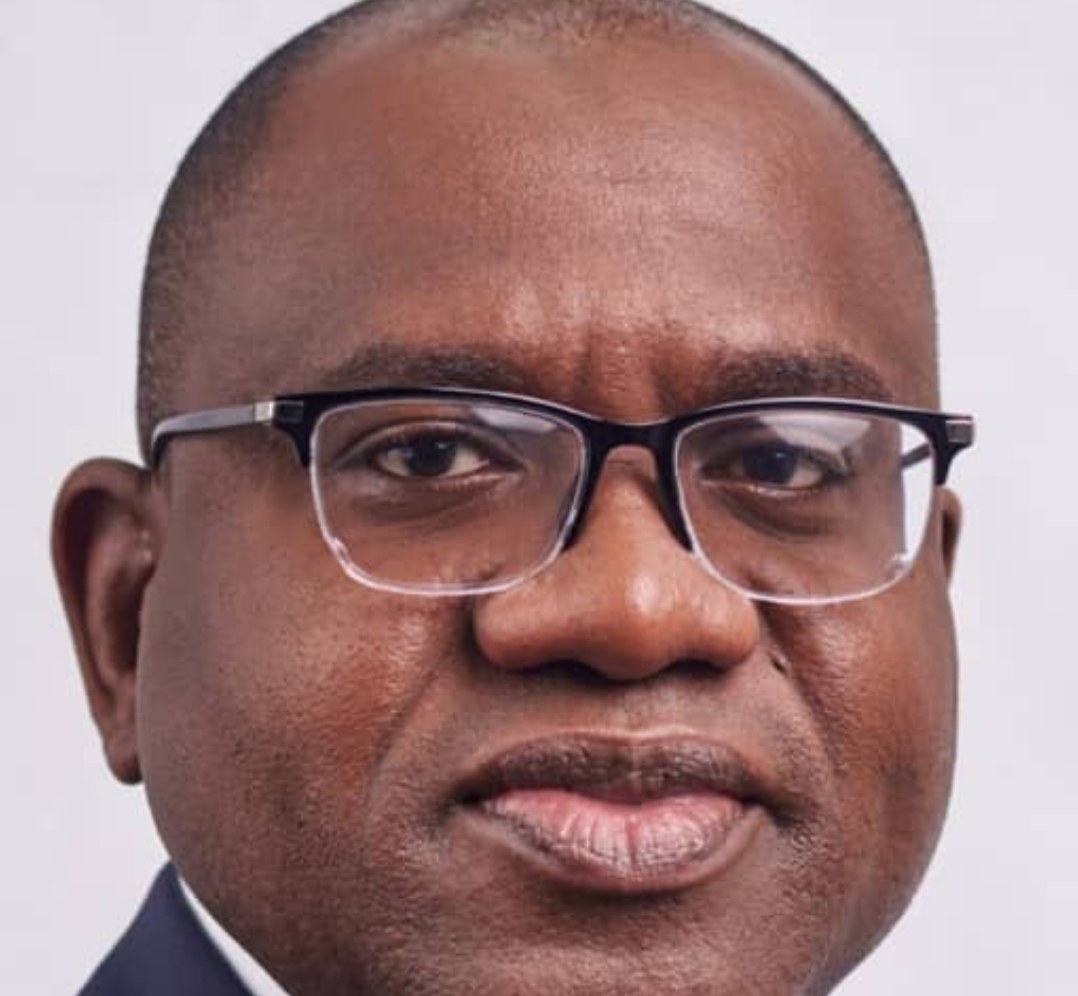 In a change of financial path, the Chartered Institute of Bankers of Nigeria, Lagos State branch, has said it grew its profit by 162.02 percent in 2021.

Ashade maintained that they were able to provide capacity support to clients in areas such as Money Laundering, corporate Governance and digital transformation among others.

According to him, this was evident in banks delivering a 15.6 percent and 6.8 percent growth in total assets and profit respectively in 2021 despite elevated Cash Reserve Ratio (CRR) debits and compulsory Loan Deposit Ratio (LDR) levels.

According to him, “Consequently, the CBN rolled out stimulus packages to critical sectors with significant loan exposure, reduced interest rate on intervention facilities from 9.0 percent to 5.0 percent and granted banks the forbearance to restructure loan exposures.”

“It gives me a lot of delight today to celebrate another period of profitability in the history of the Branch. In the last four, five years, we’ve been struggling because of the effect and impact of the downturn in the economy, from the Covid-19 down to the serious impact it had on the economy.”

“This arises from the post-COVID crisis to expand our training frontiers to all the nooks and crannies of this country and even outside our shores through the use of virtual technology, especially the zoom facility, to reach a wider audience.

“This development resulted in an approximately 490 percent net positive return on our educational activities, while our consultancy activities also yielded about 30 percent growth in revenue from the previous year’s figures.

“Our total income for 2021 grew by 128.22 percent, while expenditure recorded a growth of 53.14 percent. Expectedly, our branch returned to the path of profitability recording a surplus of approximately 162.02 percent in 2021 from the deficit position of the previous year,” he stated.