2023 Elections: INEC Receives 216 Requests for Particulars of Candidates  50 mins ago 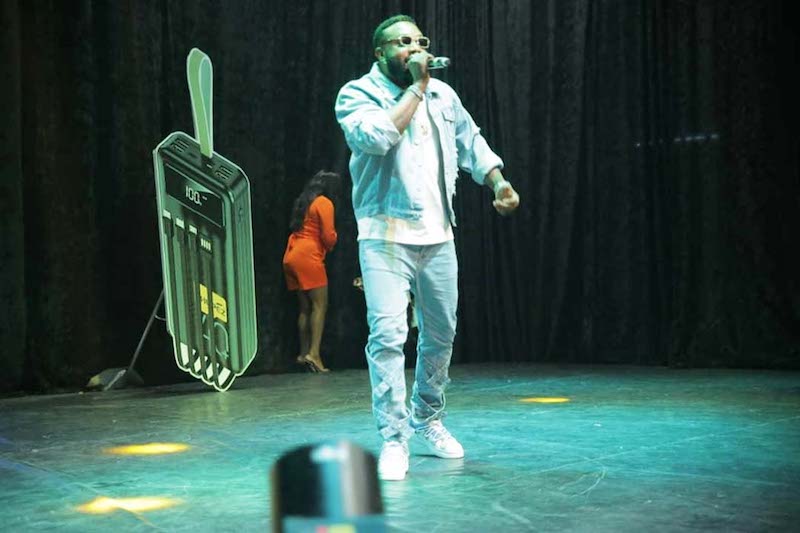 It was all fun and excitement as talented young musician, Terzungweh Terver Freeman (Zege), secured the sum of N1.2 million at the first edition of Chupez Talent Hunt Competition held in Lagos May 7.

The talent hunt allowed Nigerians from different parts of the country with different talents, ranging from singing, dancing, acting and arts to show their capabilities uniquely. The initiative had over 200 entries from young Nigerians who were requested to make a video showing their talent. Ten lucky entries were then selected into the finals with the opportunity of winning N1,000,000 for the 1st prize, N500,000 for the 2nd prize and N200,000 each for the remaining 8 contestants.

Notable stars at the event include, comedians such as I go Save, Mc Pashun, Koloman and several others. Ace comedian, Senator and talented actress, Rekiya Yusuf (Mimi) of popular television series, My Flatmates hosted the event. In addition to the already stated prize money, N200,000 was given to each finalist by CEO of New Age Mobile Concept, Chief Kingsley Okpara. While Dr. EmekaAnibara of Jumek Phones gave N300,000 to the 3rdprize winner, Adamu Danladi (Gaza). This brought the total prize money for the 1st winner, Terzungweh Terver Freeman (Zege) to N1,200,000, 2nd winner, Amarachi Amachukwu (Amastar) and the 3rd winner took home N700,000 each. The other 7 finalist went home with N400,000 each.

Speaking about the success of the event, CEO, Chupez Phone Accessories,  Chupez Chukwudi Ezechukwu said: “Season 1 has come and gone but  the memory will always be archived with us. Hearty congratulations to our winners. It has been an amazing journey right from the Instagram live shows on Sundays, down to entry collections, and the big show; the grand finale. Join us next year for season 2, it’s going to be something big, watch out!”