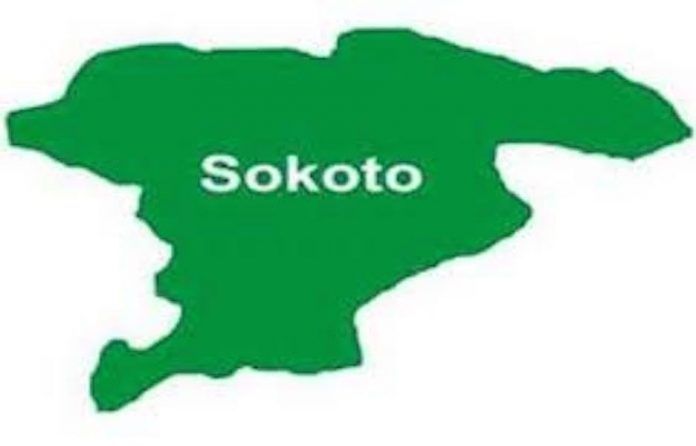 *Tambuwal orders investigation,  beefs up security in schools
* Sultan sues for peace, says culprits will be brought to book

A 200 level student of the department of home economics of the Shehu Shagari College of Education, Sokoto, Miss Deborah Yakubu, has been killed by angry mob for alleged blasphemy against Prophet Muhammad.
A source who spoke on condition of anonymity said trouble started when there was heated argument on the department’s Whatsapp group between the deceased and her colleague.
The argument drew the attention of angry mob who stoned the lady and set her body ablazed.
At a press conference at the Government House in Sokoto, Commissioner of Information, Isa Bajini Galadanchi, said the situation was unfortunate.
He stated that Governor Aminu Waziri Tambuwal had directed that investigation into the matter should commence immediately.
“We just woke up this morning to hear this unfortunate news”, he stated.
He maintained that the governor had directed the ministry of higher education and other related agencies to commence immediate investigation.
He urged everybody to remain calm as government would do everything to unravel the circumstances behind the incident.
He further added that the government had directed immediate closure of the institution to forestall a breakdown of law and order.
At the time of filing this report military personnel had  been deployed in the school and other schools in the area.
The Sultan of Sokoto Alhaji Muhammad Sa’ad Abubakar has condemned the incident.
According to Sultan Abubakar, no one has right to take the law into his or her hand.
He explained that the law enforcement agencies would be allowed to investigate the incident to bring the culprits to book
He condoled the family of the deceased, assuring that justice must prevail.

Just In: Tension in Bauchi, as Religious Fanatics Burn Houses over Alleged Blasphemy