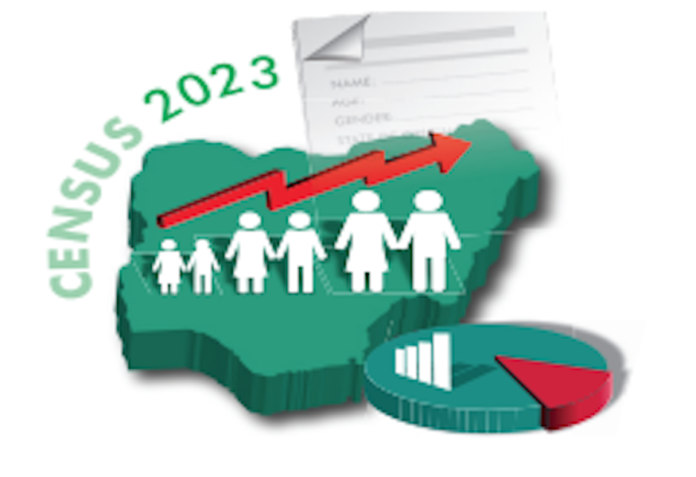 The omens bode ill for a credible census

After a 16-year hiatus, Nigeria is set to hold a national census between March and April next year. We welcome the development because a credible census is necessary for sustainable development. The United Nations (UN), which recommends that a national census be conducted at least every 10 years, indeed maintains that enumeration is desirable for reliable data that provide a guide for national planning for any country. But mindful of the Nigerian environment and the history of national census, there are already apprehensions that should not be dismissed by the authorities.

For sure, the demographic data which census provides are critical for national development. They are useful in sectoral planning and influence the direction of government priorities. These demographic details are critical ingredients for sound national planning when they are products of empirical analysis via properly executed census exercises rather than estimates. By the National Population Commission (NPC) current estimate, the country’s population had risen to 193.39 million people. But in its ‘State of the World Population 2021’ report, the United Nations Population Fund (UNFPA) estimated Nigeria’s population to be 211.4 million. Based on that UNFPA report, Nigeria’s population increased by 2.6 per cent from 2015 to 2021. It also projected life expectancy for Nigerian men at 54 years and that of women, 56. But all these are projections that may not reflect the reality.

Although the country is long overdue for a national census, the recent approval for a headcount in 2023 has elicited divergent reactions. There are Nigerians who completely welcome the idea, while others pick holes in the timing: On the eve of a general election. Yet, others question whether there can be a successful national head count at a time the country is embroiled in unprecedented security challenges. Some have, therefore, admonished that the federal government should first tackle the security challenges nationwide to enable census enumerators reach all the nooks and crannies of the country. For those on this divide, the unanswered questions remain: Would the enumerators resort to estimates or projections in certain areas that may be difficult to access due to security challenges? And should that happen, would it not defeat the whole essence of the exercise?

While the point must be made that Nigeria needs a headcount, we hasten to align with those who argue that a country that is facing existential security challenges may find it difficult conducting a credible national census. And it would amount to a waste of scarce national resources if such an exercise does not achieve the desired goals. To worsen matters, Nigeria has had a chequered history with counting its population. Virtually every attempt at conducting a credible national census has ended in controversy, acrimony and rejection by one section of the country or the other. From 1962/63 to the last exercise in 2006, such exercises have always ended up in disputations.

Beyond security consideration which appears to be the most potent inhibiting factor to the proposed 2023 national census, how do we guarantee that the conduct of a headcount at a period of general election will not be politicised? With ethnic/sectional cleavages very pronounced and geopolitical tensions rife, how do we conduct a census which will produce an outcome that is both credible and acceptable?

What the totality of the foregoing suggests is that we need credible data about our population and the different demographics if we are to successfully tackle the challenges that plague our country. But conducting a national census under the current economic and security environment will require much more rigour. We hope the authorities will take into account the fears being raised by critical stakeholders.