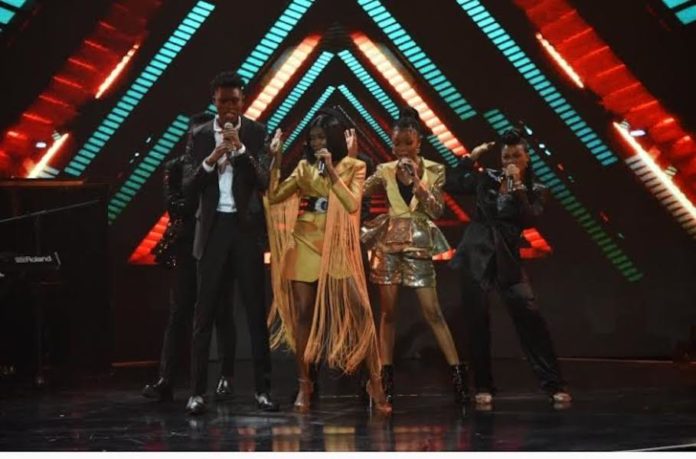 First, a wild mix of hilarious and seriously-talented hopefuls entertained the audience. 75 of the many contestants made it to theatre week, where the directions of the auditions took a more serious turn.
The judges weeded out the unserious hopefuls, and those in the theatre week had to fight tooth and nail for a place in the final 10. Typically, the Nigerian spirit understands what it means to struggle, so many viewers could relate to the hustle of proving one’s worth and making it to the promised land. So, viewers continued to follow the contestants on this harrowing journey they had embarked on, choosing their favourites then and there.

Millions tuned in every Sunday to find out who would make it to the next round and many stayed glued to the 24-hour Nigerian Idol extra channel. Eventually, the over thousands of people who auditioned came down to a surprising final 12. Viewers had already been watching the show for over a month and were more than ready to see the live shows begin.

When the live shows began on March 20, fans who had only followed via social media, especially Twitter, knew they finally had to get in on the action by catching the shows on Africa Magic channels every Sunday at 7 pm.

Several top entertainment personalities also weighed in on the quality of contestants this season. Famous media personality and Big Brother Naija host, Ebuka Obi-Uchendu, took to Twitter at the end of the first live show to talk about how good the contestants were. He tweeted, “The judges did a great job on Nigerian Idol this season. Pretty solid group of contestants

”.
Other show fans also commended the judges on a top-tier pick of contestants. One avid fan of the show, Isioma Adedeji, tweeted: “The judges can leave the show since their job is obviously done since the emergence of the top 12. Or else, let them keep judging and evicting till the top 3, so we can have a worthy winner and not a winner with a large fan base.  #NigerianIdol”.

The quality of the contestants ultimately meant spectacular live shows every week, and each of the finalists has not disappointed. Each Sunday they were on the show, Gerald, Abigail, Itohan, David, Faith, Debby, Joel, and Precious brought their A-game. They gave performances worthy of a being on international stages. The competition is now down to the top 4, with Jordan, Banty, Zadok, and Progress going head to head to make it to the final three.

Social media, especially Twitter, has been agog with excitement every week, following each contestant’s performance. Since the season premiered, Nigerian Idol has trended every Sunday and even on Mondays after the live shows. But it isn’t just the show trending. Every member of the top 6 – Itohan, Faith, Jordan, Banty, Zadok, and Progress – has made the trends list at different times since the live shows started – some more than others.

However, audience engagement goes beyond just social media conversations. Each contestant has doubled their social media presence since getting on the show. Most have experienced more than a 1000% increase in followers, especially on Instagram. The votes also tell an incredible story of how this season is captivating viewers across Africa. The first week of voting saw the contestants receive 11 million votes, only 3 million shy of the votes received in the final week of the previous season. However, the number of votes has steadily increased since the first 11 million, up to 22 million votes per week. Interestingly, voting is only available via the MyDStv and MyGOtv apps and on the Africa Magic website and mobile sites. Yet, the show records an outrageous increase in votes and audience participation weekly.

Audience participation is sometimes even more significant, with owners of some of the songs covered on the show commenting. When Zadok covered Michael Bolton’s Soul Provider in April, the legend took to Insta-stories to commend the top-4-finalist on a job well done. He said, “shoutout to this week’s performance of ‘Soul Provider’ on @NigerianIdol”. Other artistes like Timi Dakolo, Simi, and D’banj, have also commented when contestants have covered their songs.
Timi Dakolo took to Instagram to campaign for Zadok when he covered his song Wish Me Well on the show. He shared, “the kind of performance that can win you a show. So beautiful to experience. Well done, @iamzady. Justice done! The one moment that can define everything after it is also dangerous because everyone will assume he will be voted for in the coming weeks, and few people then vote. That’s how your favs go home. Don’t assume your Fav will get enough votes. VOTE!!”
It’s been three months since ruling Nigerian TV every Sunday, and the show is approaching its finale. The season has reached a boiling point with the battle for the top three and the eventual Idol coming to a head.
As viewers fight to keep their favourite on the show till the final moments, the bitter-sweet thoughts of ‘is this the end?’ have begun to arise.
It’s been a great run this season, but forward-thinking people are already looking to the next season, asking – “whose life will change next?”

Quote
“Typically, the Nigerian spirit understands what it means to struggle, so many viewers could relate to the hustle of proving one’s worth and making it to the promised land” 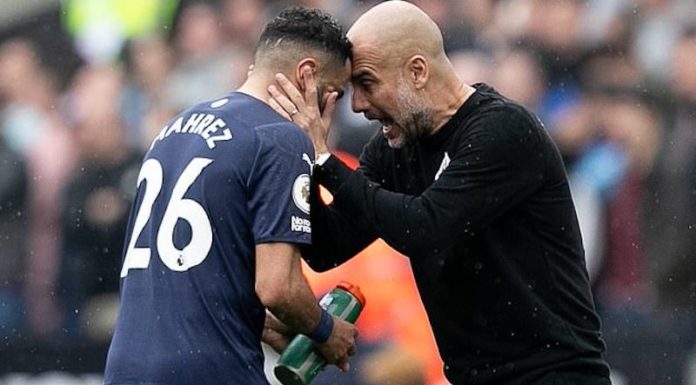