A leading governorship aspirant in Akwa Ibom State, Obong Ide Owodiong, has pledged to declare state of emergency in the agriculture sector of the state in order to liberate the people from poverty.

Owodiong,  who is contesting the 2023 governorship election of the state on the platform of the Peoples Democratic Party (PDP ), disclosed this while addressing journalists in Uyo at the weekend on his plan for agriculture and food sufficiency in the state.

The leading aspirant promised to lift the state among the 10 most sustainable and productive states in Nigeria by 2027 with ample contributions from a transformed agriculture sector.

Unveiling his vision, he said his mission was to develop the agricultural potential of the state towards the industrial transformation of the economy of the state.

He equally vowed to increase food production activities in the state, strengthen the economic status of agro-entrepreneurs and uplift the lifestyle of the people.

According to him, “I will develop agro-industrialisation potential of the state; reduce abject poverty; increase wealth creation activities of Akwa Ibom State as an agriculture powerhouse.”

He maintained that the state is a powerhouse for various crops such as palm oil, cassava, yam, cocoyam, plantain, banana, maize, rice, rubber, cocoa, vegetables among others and sea food (including catfish, barracuda, sardines, bonga, croaker, shrimps, crayfish, snappers, squids and oysters) and domestic animals such as cow, goat and sheep) including poultry, bees among others.

“The factors that favour agriculture in Akwa Ibom State include favorable all-year round climate; fertile soil; and talented, skilled, and able-bodied manpower base.

“With majority of the people engaged in farming at the subsistence level as means of livelihood or additional income, there is very little agro-industrial activities in the state,” he stated.

He highlighted the benefits of the proposed agro-industry in the state, citing food security, job creation/income opportunities, including talent and skills acquisition and economic growth. 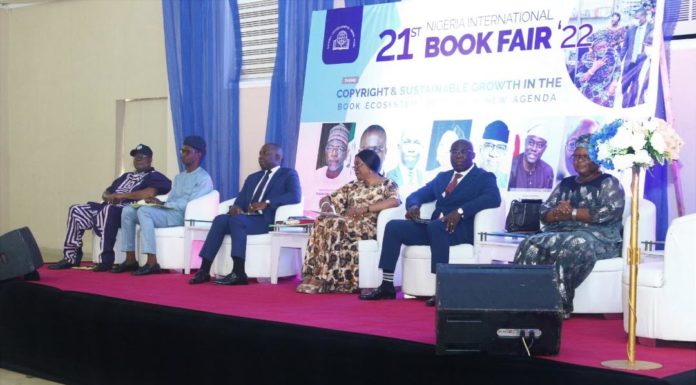