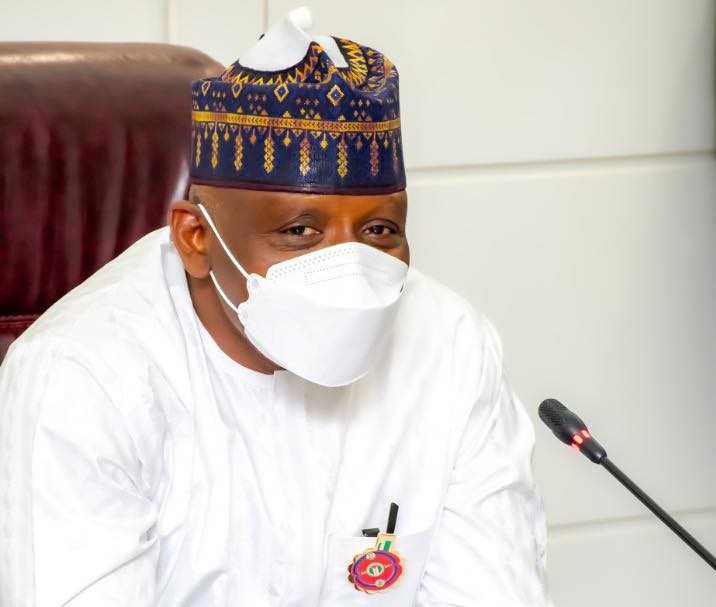 Emmanuel Addeh in Abuja and Wole Ayodele in Jalingo

The federal government has said it has made a provision of N3 billion Sukuk funding in 2022 to finance the Numan-Jalingo road, which links Adamawa and Taraba States.

The apex government added that once the Sukuk fund “is accessed shortly, there would be remarkable progress at the construction sites.”

The Minister of State for Works and Housing, Mr. Mu’azu Sambo revealed this during an inspection of federal roads under construction in Taraba and Adamawa States.

Describing the current state of the road as unacceptable, the minister said the 103-kilometre Numan-Jalingo road “is part of the Maiduguri-Calabar highway. The section of the road that is not ‘motorable’ is not acceptable.

“The road is the only connection between the north and south on the North-eastern axis of the country,” the minister said during the project inspection.

He explained that coming after the 80 housing units commissioned in Taraba State during the week by President Muhammadu Buhari, the people were appreciative of the development and were looking forward to the completion.

“The township roads: Hassan, Yelwa and DSS are three critical roads in Jalingo which have defied all the civilians administrations in Taraba State since 1999.”

Sambo noted that with the successful works on the internal roads in Jalingo, the Taraba state capital, the federal government had given the people the hope that the current administration was capable of delivering the road infrastructure.

Stressing that the contractor was not to blame for the slow pace of work, the minister noted that the delay was due to the insufficient budgetary provision in the past as well as Covid-19 pandemic that affected the progress of work.

However, he noted that with the current improved funding provision, the contractor was expected to service the company’s equipment and deploy fully to the construction site.

Sambo added that if the company were found not to have the capacity to complete the job, the government would not hesitate to terminate the contract and re-award it to a competent one.

A senior engineer at the site, Kenneth Zirrah, who represented the Federal Controller of Works, Adamawa State, said that insecurity, lack of construction materials and funding were responsible for the slow pace of work on the road project.

Also, Project Engineer, Deux Project Limited, the contractor for the Numan-Jalingo Road, Frank Koshihuk, who spoke on behalf of the company, said that inflation, funding issues and insecurity were the major challenges encountered in the construction of the road project.

He promised that as soon as the funding pattern for the rehabilitation works improved, the road would be completed within eight months.

The minister also inspected the construction of Zing-Yakoko-Monkin road in Taraba state during his two-day working inspection visit to the area.