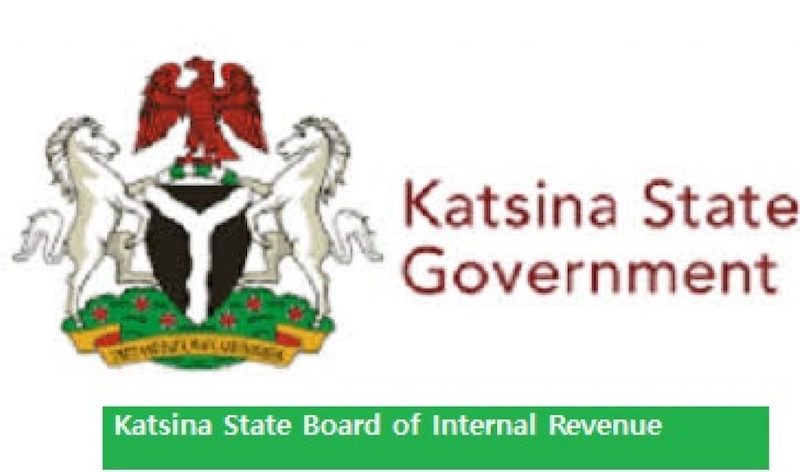 The Katsina State Government has disengaged and banned voluntary health workers from rendering services to its health facilities across the 34 local government areas of the state despite shortage of manpower.

In a statement by the Director, Administration and Supplies of the State Primary Healthcare Development Agency, Dikko Bala K-Sauri, accused the volunteers of extortion and other forms of misconduct.

K-Sauri, said: “Sequel to the reports of extortion and other forms of misconducts allegedly being perpetrated by some voluntary workers in our facilities across the 34 LGAs in the state.

Speaking on the shortage of manpower, the Executive Secretary of the Agency, Dr. Shamsudeen Yahaya, said the state has a substantial number of permanent health workers and 3,400 casual staff manning its facilities.

He explained that the government had recruited additional 300 midwives and senior community health extension workers to tackle issues of pregnancy delivery and postpartum.

He, however, said: “Shortage of human resources is a global issue. It happens everywhere, even in advanced countries, especially now with the outbreak of COVID-19.”