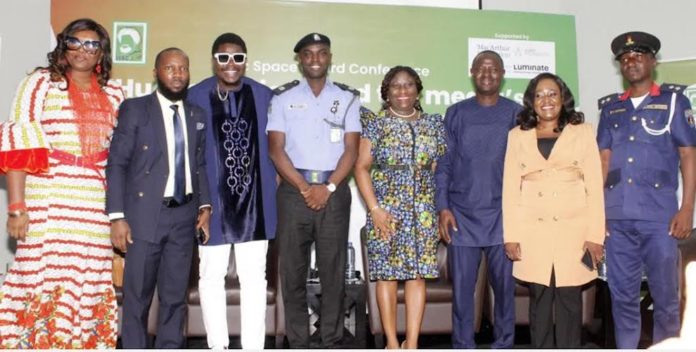 At the recently held Wole Soyinka Centre for Investigative Journalism Civic Space Guard Conference in Lagos, stakeholders opined that civic space protection are an individual’s inalienable rights as well as a collective responsibility. ChiemelieEzeobi reports that the overarching objective was to save Nigeria’s civic space from shrinking and better position the media to lead the defence while enabling platforms for conversations among stakeholders, support investigative stories and researches

The Wole Soyinka Centre for Investigative Journalism (WSCIJ) is a non-governmental organisation with a vision to stimulate the emergence of a socially just community defined by the ethics of inclusion, transparency and accountability through the mechanism of investigative journalism.

Themed ‘Hushed voices and the media’s defence of the civic space’, stakeholders at the event advised Nigerians to see the duty of civic space protection as their inalienable rights and a collective responsibility.

Meanwhile, the Civic Space Guard project was launched in December 2021 with its award for investigative reporters.
At the recent conference, which had the press, representatives of non-governmental organisations, officers of the Nigerian Police Force, Nigeria Security and Civil Defence Corps and other stakeholders in attendance, the project  highlighted the need to save Nigeria’s civic space from shrinking, better position the media to lead the defence of the space, enable platforms for conversations among stakeholders, support investigative stories and conduct researches.

While declaring the event open,  WSCIJ Executive Director/CEO, Motunrayo Alaka, described the civic space as a common wealth that belongs to all Nigerians, adding that “a vibrant civic space is compulsory for democracy.

Also speaking, Bukola Wemimo-Samuel, a news anchor and reporter with Channels Television, who asked the panellists what their opinion was about the comparison between the status of the civic space during the military era and under democracy, kick started the conversation.
While commending WSCIJ for bringing stakeholders to a round table to discuss such an important matter, the Lagos State Police Command Spokesperson, SP Benjamin Hundeyin said the civic space is opening up but can be better.

” Nigeria is a work in progress and engagement like this will make it better,” he said, while emphasising that the first responsibility of the police is to ensure safety first and that this may sometimes mean to disperse a protesting crowd that may get violent. He however encouraged groups planning a protest to inform the police so it may deploy officers to maintain order.
On his part, Debo Adedayo, another panelist, said successive governments have continuously disrespected Nigerians and their human rights, adding that “Nigerian democracy is cosmetic. It is a cover. There is something under the face. Nothing has changed because still cannot enjoy those basic human rights”.
The victim of police brutality during the Lekki toll gate protest however advised security personnel not to see themselves as targets but as victims of a flawed system.
Olakunle Akinrinade, weekend crime desk editor, The Nation newspaper, whose unlawful arrest and detention formed the foundation of his fight against societal injustice using journalism said the animosity of Nigerians against security agencies stemmed from past experiences.
He said, “You cannot ask a man whose rights have been violated not to cry out. There is a need to build trust between the people and members of the security forces which makes policing better and effective.”
Commending the Nigerian media for their efforts to protect the civil space despite operating in a harsh space, he called for a paradigm shift in the industry with journalists mining their data rather than depending on data from institutions.
Human Rights lawyer, Inibehe Effiong reminded the gathering of the laws that clearly state that no person or group need police permission to protest. He lamented that despite existing laws protecting the rights of individuals, many are ignorant or too timid to test these laws in court.
“You should not be afraid to challenge the government in court. Most media houses are reluctant to go to court and challenge the violation of their rights”.
Victoria Ibezim-Ohaeri stated that governments all over the world have become more authoritarian so they tag those with superior arguments and dissenting views as enemies. For the Executive Director of Spaces for Change, the mantra called national security and interest is the most popular refrain used to justify attacks on the media and other active stakeholders in the civic space.
Abolurin Oluwaseun Olumide, public relations officer of the Nigeria Security and Civil Defence Corps (NSCDC), Lagos Command said, “Nigeria belongs to us all and we need to protect it at all cost. In carrying out our civic activities, we should also realise that human lives are precious.”
In closing, Juliana Francis, Programme Manager, WSCIJ, who thanked all participants, appealed to all to continue the civic space conversation beyond the walls of the conference venue. 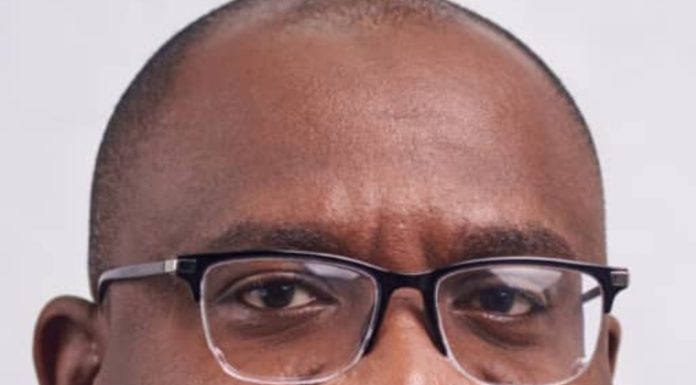