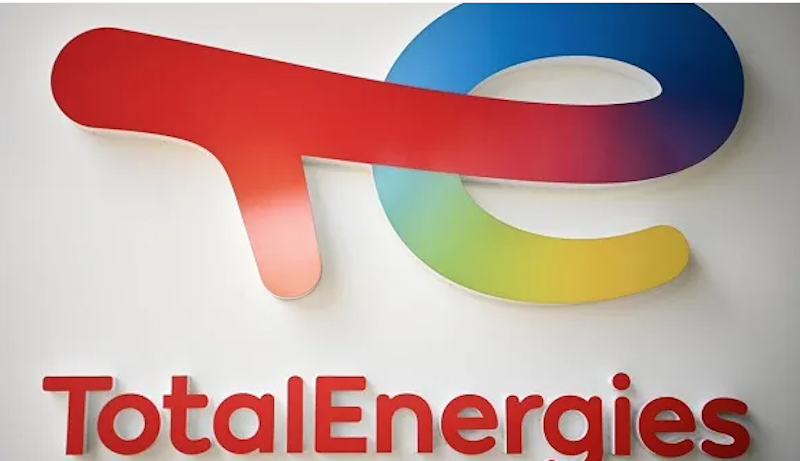 TotalEnergies has blamed the unabated spate of disruption of local communities for the planned sale of its stake in an onshore oil production joint venture in Nigeria.

The Chief Executive of the French energy giant, Patrick Pouyanne, said last week that the Total is planning to offload its 10 per cent interest in a joint venture that holds 20 onshore and shallow water permits in Nigeria.

He attributed the company’s decision to join the bandwagon of other oil majors and sell its stake in an onshore oil production joint venture in the country to the disruption of local communities which has become a source of great concern.

“Disruption of local communities is a source of great concerns in the country,” Pouanne said during a call conference, Bloomberg has reported.

Other International Oil Companies (IOCs) like Shell and ExxonMobil, had several months ago, announced plans to divest from their Nigerian oil assets.

According to Bloomberg, Pouyanne said, “Disruption of local communities is a source of great concerns.”

The licences are being operated by another supermajor, Shell, which is also looking to divest Nigerian assets as it has been reported that it was already considering bids from four indigenous oil firms for its 30 per cent shareholding of the joint venture.

Oil majors have been selling offshore and shallow water assets to Nigerian independent producers for more than a decade.

That process is accelerating, with ExxonMobil Corporation agreeing in February to sell some of its Nigerian assets to Seplat Energy Plc for at least $1.28billion.

The transaction is reminiscent of the $1.5 billion ConocoPhillips Nigerian operation acquisition by Oando Plc in 2014 and entails the acquisition of ExxonMobil Nigeria’s entire offshore shallow water business.

In July 2021, Shell launched a major divestment of its Nigerian asset with the planned sale of the company’s shallow-water and onshore asset interests in the SPDC joint venture, which supplies around 10 per cent of Nigeria’s gas demand. This was because it no longer views its activities in the Niger Delta as core to its ongoing strategy, which is driven by the Environmental, Social, and Governance (ESG) pressure from its investors.

Media reports quoted a top executive of Shell as saying that the company cannot solve numerous community problems in Niger Delta which it has encountered in Nigeria’s onshore in recent years, including oil theft and pipeline sabotage, as well as lawsuits brought up by local communities over oil spills.

International firms want to focus on deepwater fields away from the difficulties of operating in close proximity to local communities.

The other shareholders in the joint venture are the state-owned Nigerian National Petroleum Company (NNPC) Limited, which holds the majority stake  and Eni SA, which has yet to reveal if it intends to sell its interest.