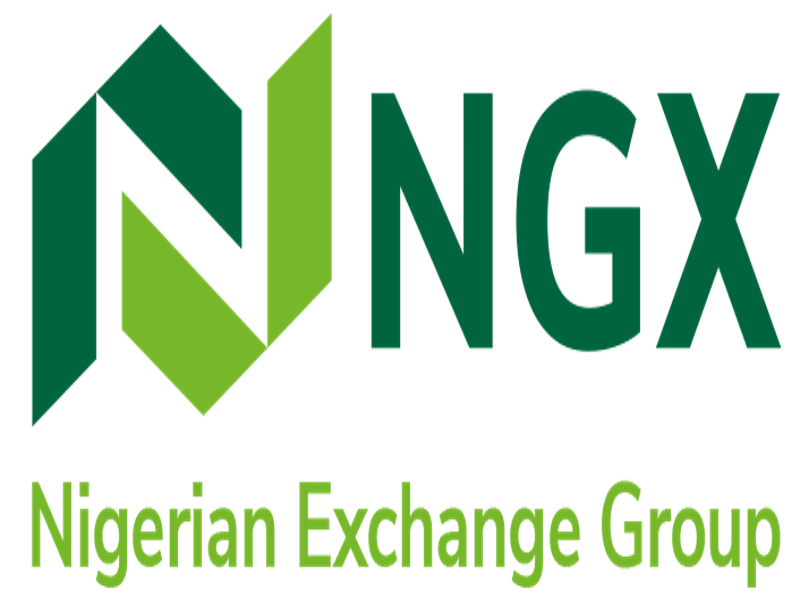 Consequently, the stock market in its Month-till-Date (MtD) and Year-till-Date (YtD) return increased to 3.2 per cent and 13.4 per cent, respectively.

Across NGX indices, the Oil and Gas added 6.4 per cent, Consumer Goods gained 3.3 per cent, as the Industrial Goods increased by 1.7 per cent, and Banking index gained 0.6 per cent, while the Insurance dropped by 0.1 per cent, the sole loser.

According to the NGX weekly report, a total turnover of 1.302 billion shares worth N17.813 billion in 20,212 deals was traded last week by investors on the floor of the Exchange, in contrast to a total of 1.247 billion shares valued at N22.372 billion that exchanged hands in 23,406 deals prior week’s trading activities.

The report added that, “The Financial Services Industry (measured by volume) led the activity chart with 836.781 million shares valued at N6.007 billion traded in 9,527 deals; thus contributing 64.28per cent and 33.72% to the total equity turnover volume and value respectively.

According to analysts at Cordros securities, “In the week ahead, we expect the NGX’s floor to be flooded with results as the Q1 2022 earnings season commences in full swing.

“Thus, the local bourse is likely to close positive next week as we expect decent earnings releases across the board to temper selling activities by investors reluctant to leave gains in the market. Notwithstanding, we reiterate the need for positioning in only fundamentally sound stocks as the weak macro environment remains a significant headwind for corporate earnings.”