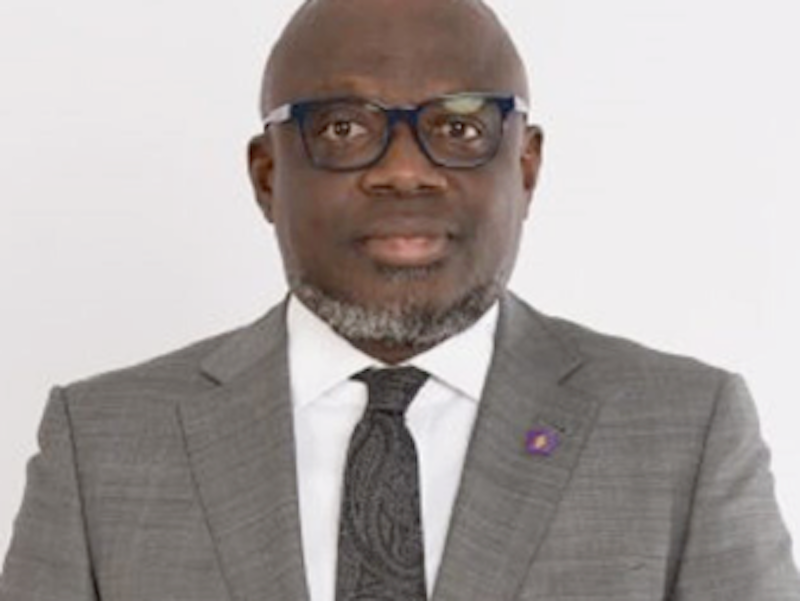 The Nigerian corporate block is currently replete with scores of individuals who are trying their best to bear the mandate of their respective organisations. Segun Opeke is one of these individuals and he is indeed bearing the marks and expectations of Polaris Bank and its growing sea of customers. Despite his high status, however, Opeke remains a silent presence in the corporate world, letting only his actions speak on his behalf.

When Polaris Bank climbed out of the ashes of the defunct Skye Bank, there were speculations as to whether the new bank would be able to survive. Given that several such banks had undergone a rebirth only to collapse under the weight of debts and other dastardly economic situations, it came as a surprise that Polaris was able to survive. Then again, with Opeke and his crew in the thick of things, nobody should have been surprised by Polaris’ stellar performance.

And Polaris has indeed become an institution that performs with stellar ratings thanks to committed workaholics like Opeke. Since the latter joined the policymakers at the bank, Polaris has experienced one big win after another. And when Opeke climbed to the rank of Polaris Bank’s Executive Director, it became clear that nothing could hinder the bank from sharing the same space as the Big Names of Nigeria’s elite banks.

Opeke is not the only Polaris executive with over two decades of active banking experience. However, there is virtually no other person with as influential a position in the minds of the bank’s staff. But Opeke will not be heard raising his voice at a soirée to draw attention to himself. Instead, he clicks his wineglass with the members of his progressive Polaris team, offering toast to their health and success.

No wonder Opeke is recognised as one of the best banking whiz kids at Polaris. His humble corporate persona is admirable indeed.