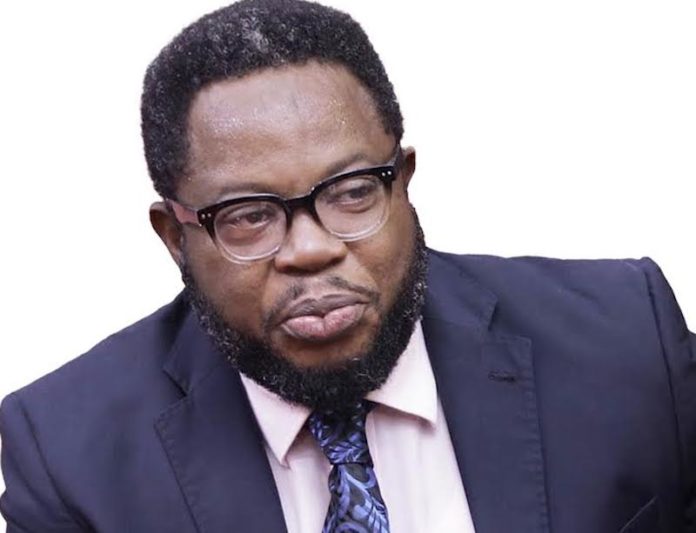 Nigerian Television Authority (NTA) has announced the return of The Village Headmaster – the iconic Drama Series, to TV screens across the country. This new production of The Village Headmaster is being actualised through a ground-breaking partnership between Nigerian Television Authority (NTA) and Wale Adenuga Productions (WAP).

Starting on 24th April 2022, this new production of The Village Headmaster TV Drama Series, powered by GLO, would air weekly on three top TV Platforms which are available across Nigeria and several parts of Africa. 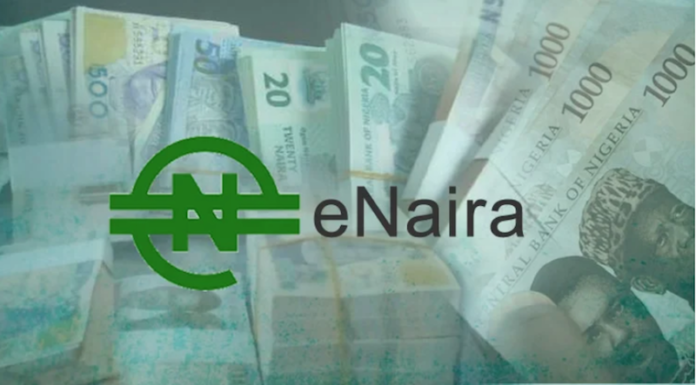