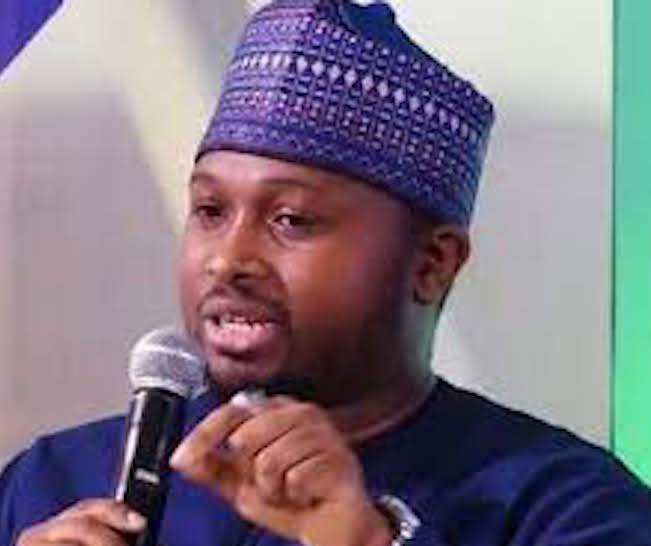 The federal government has urged Nigerians to rise and consciously protect Nigeria’s public infrastructure, especially against the backdrop of recent vandalism of transmission lines, leading to national power grid collapses.

Special Adviser to President Muhammadu Buhari on Infrastructure, Ahmad Zakari, noted that it was incomprehensible that Nigerians will deliberately attack national assets.

Making the comments on his Twitter handle, Zakari listed several instances of sabotage and vandalism which have also slowed down the progress in the construction of major strategic infrastructure in the last few months.

The federal government had recently again blamed the nationwide blackout on the damage done by suspected vandals to one of its power facilities in the Niger Delta.

It stated that the vandalism of a transmission tower resulted in the substantial loss of power generation, saying that the immediate cause was the destruction of the Odukpani Ikot-Ekpene 330kV double circuit transmission line.

According to the government, this resulted in a sudden loss of about 400 megawatts of generation and consequently led to a cascade of plant shutdowns across the country.

But Zakari urged Nigerians to report any suspicions of people who are bent on damaging the country’s infrastructure, explaining that although it is important to improve nationwide security, it’s impossible to monitor every inch of the country’s land area.

“We had a grid collapse. The driver was sabotage of Ikot-Ekpene Calabar 330kv tower. The grid is connected. An event at a large power source can collapse the system. Sabotage of our infrastructure by citizens is difficult to comprehend.

“It is important to improve security but infrastructure is vast, spans thousands of kilometres and has multiple risk points. When citizens sabotage infrastructure, it leads you to question if we want to progress as an nation. Hardship inflicted on fellow citizens is unconscionable,” he lamented.