Buhari: Killing of 30 Soldiers, 7 Policemen By Terrorists in Shiroro, a Direct Assault on Nigeria 27 mins ago 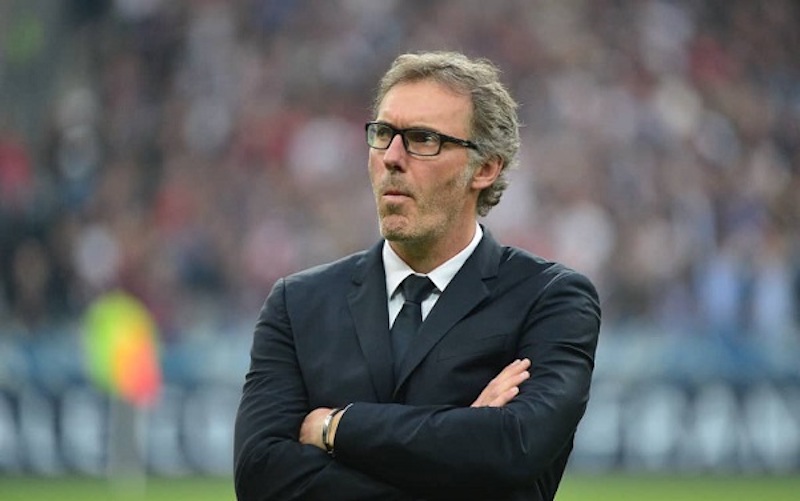 Nigeria’s attempt at hiring former PSG, Bordeaux and France manager, Laurent Blanc as Super Eagles new boss may not be a smooth sail afterall as Qatar 2022 World Cup-bound Morocco have joined  in the race to hire the French man, reports Ignazio Genuardi via Get Football News France.

The former handler of the team Eguavoen stepped down from the role after he failed to help the three-time African champions qualify for the 2022 FIFA World Cup in Qatar.

But the Nigerians are not the only one eyeing Blanc, as Morocco are also interested in the 56-year-old tactician.

Unlike Nigeria, the North Africans, led by Vahid Halilhodzic, have booked a place at Qatar 2022. But the Moroccan FA wants to replace Halilhodzic before the Mundial after the former PSG forward fell out with star man, Hakim Ziyech, of Chelsea.

1998 World Cup winner with France, Blanc has never worked in Africa as he has only previously managed Bordeaux, the French national team, Paris Saint-Germain, and Al-Rayyan.

Also listed for the Nigerian job is former World Cup star Finidi George who was recently appointed an assistant coach in the Super Eagles following a major re-organisation by the NFF.

The former Ajax Amsterdam winger will work with Salisu Yusuf, who will be the main assistant coach to a foreign coach yet to be named.

The former Barcelona, Inter Milan, and Manchester United defender is, however open to a new challenge, having recently managed Qatari club Al-Rayyan – the first time he is coaching outside of Europe.

A coach with a proven track record, Blanc won four Ligue 1 titles with Bordeaux (1) and PSG (3) while clinching the Ligue 1 Manager of the Year awards three times.