Olu of Warri’s First Anniversary Kicks Off with Praise, Worship 16 mins ago 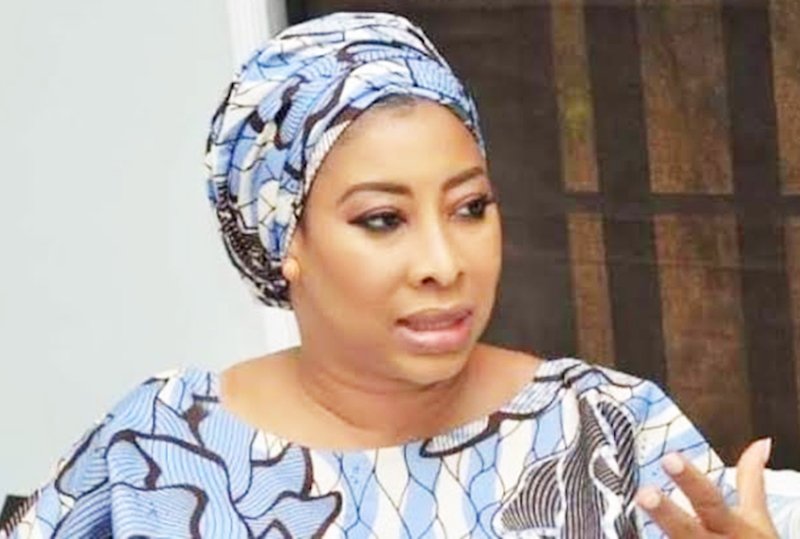 Former Chairman of the House of Representatives Committee on Foreign Affairs, Hon Nnenna Elendu-Ukeje, is staging a return to the House after four years of absence with a promise to restore to her people quality representation with human face.

The lawmaker had represented Bende federal constituency of Abia State in the National Assembly for eight years on the platform of the Peoples Democratic Party (PDP) between 2007 and 2015, but was stopped in her tracks in 2015 when she was denied the ticket for a third term.

Her party eventually lost Bende federal constituency to the All Progressives Congress (APC) and its candidate, Hon Benjamin Kalu.

Ukeje told journalists at her country home in Alayi, Bende Local Government Area that she was longing to return to the House of Representatives to give back to her constituents their lost voice and attract dividends of democracy that have been eluding them.

She regretted that her absence from the House of Representatives has cost her people quality representation, and having seen the difference they are now, she’s yearning to come back to the Green Chambers of the National Assembly.

“The lure of good governance beckons to my people,” she said, adding that since 2015, “leadership has been very far from the people hence they’ve come to realise the importance of leadership with human face, which was her trademark.

Ukeje said she has been missing the satisfaction and happiness she usually derived by attracting projects to her constituency and could no longer wait to start putting smiles on the faces of children, women and youths, as well as the public.

However, the vibrant lawmaker, who was among the shinning stars in the 6th and 7th sessions of the National Assembly, acknowledged that she was not under any illusion that it would be a tea party to retrieve her constituency from the APC.

“It will take a lot of work to recover the lost ground,” she said, adding that she was encouraged to stage a comeback because the people have seen the difference and now want a representative who can touch, feel and hear from the people.