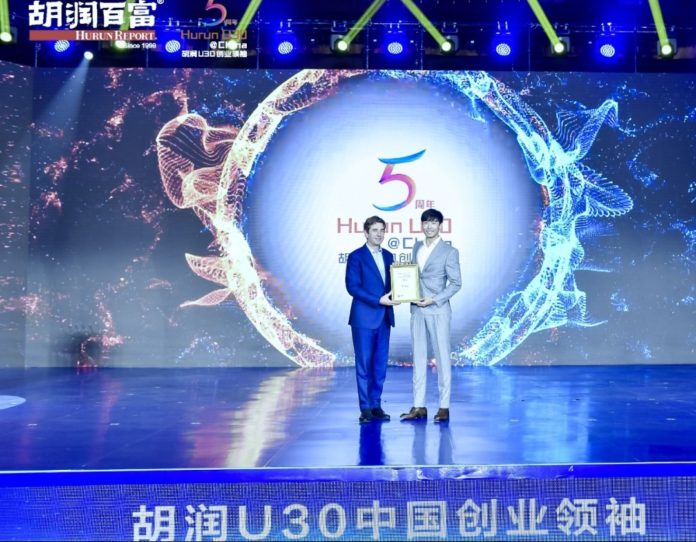 When Elon Reeve Musk emigrated from South Africa to Canada, he changed the face of Canadian entrepreneurship forever. Having surpassed Jeff Bezos on their billionaire list, Forbes recently crowned Elon Musk as the richest man in the world. As the CEO of Tesla, Elon Musk has built a billion-dollar empire and revolutionized how our means of transport affect our environment. Musk’s innovation also inspired a fellow Canadian immigrant who has become an essential player in the electric car industry: Joel Li.

Joel Li is the founder of CARLALA, Canada’s first virtual reality electric-car buying experience. The young entrepreneur is building the next generation of Autotrader, which will exist within the metaverse, and is helping auto dealers transition from web 2.0 to web 3.0. According to Joel Li, he was inspired to achieve the growth and innovation that has led him to the top of his industry because of billionaire Elon Musk. He explains, “Musk brought a new level of awareness to the irreparable harm our CO2 emissions are doing to the environment. His ability to stand up and offer a solution to this crisis inspired me to do the same and expand on his vision for a cleaner environment.” Joel Li shares that by creating an online buying platform dedicated to selling electric cars, he is expanding the EV market and our hope for a greener future into the metaverse and beyond. He believes millennials like himself carry the burden of our planet’s future and have a responsibility to learn from the innovation of those who have come before us, those like inventive billionaire Elon Musk.

Joel Li immigrated to Canada in 2008 and has since joined Musk in being recognized by Forbes, having appeared on Forbes 2021 list of their top sixty outstanding Chinese entrepreneurs. As the founder and CEO of CARLALA, Joel Li is bringing a hassle-free car buying experience to consumers while also providing vital education about the role that electric cars will have in the restoration and conservation of our natural world.

Industry innovators have the power to inspire us to do great things, and Joel Li is using this power to elevate the vital role of electric cars in the ever-expanding metaverse