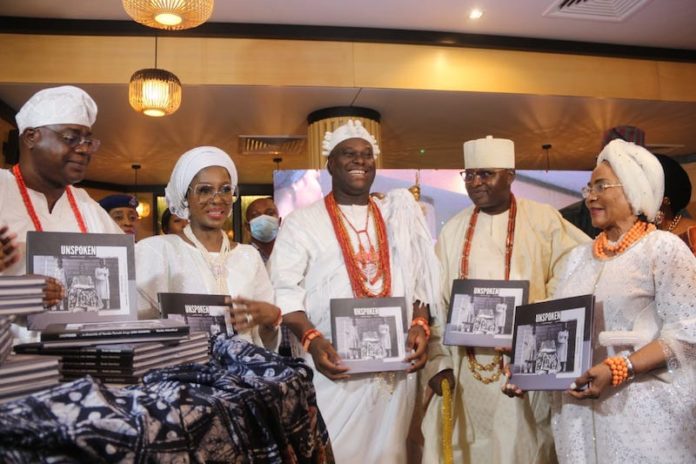 On the last day of Women’s History Month, Thursday, March 31, important figures from the Yorubaland convened at the Apa Suites of the Eko Hotel and Suites for the launch of the House of Oduduwa powered literature ‘Unspoken – A Chronicle of Women Kings in Yorubaland: Oba Obinrin’.

The project spearheaded by the Vice Chairman of the House of Oduduwa Foundation, Princess Ronke Ademiluyi began in 2018. She and her team collated extraordinary historical facts about women kings to have ruled in Yorubaland, detailed the awe-inspiring milestones they achieved, and several of their sociopolitical and socioeconomic contributions to societies in Yorubaland, dating back to the Ooni Lúwo Gbàgìdá, the 21st Ooni of Ife.

Speaking on the publication and launch of the book, Ademiluyi said, “‘Unspoken’ resonates with the discussion of the moment: ‘Breaking the Bias’. So remembering the lives and legacies of our ancient female role models, and celebrating their achievements during Women’s History Month is important to us.”

According to her, it was not an unusual occurrence to have women assume leadership roles in ancient Yorubaland. With the amplification of the roles women can play today, she proposed that the book will serve as a reference to inspire today’s women and girls to take charge in various aspects of their lives.

Ademiluyi’s ideologies were also expressed in the keynote speech delivered by the Erelu Kuti of Lagos, Abiola Dosunmu. She also acknowledged the advancements that have been attained in the march for gender equality despite various limiting factors such as decision making, where women, especially in government and the corporate world, have lacked full representation.

In a preceding speech by the First Lady of Kwara State, Olufolake Abdulrazaq, she hammered the importance of women actively partaking in decision making at the various levels of government.

“Women’s full and effective participation and decision making in political, economic and public life are essential to achieving gender equality, which in turn cannot be achieved without ending the widespread discrimination, violence and economic and structural barriers that women and girls face achieve.

“Achieving change in this regard, however, requires policy and actions that will improve women’s access to secure livelihoods and economic resources. Improving the status of women also enhances their leadership capacity at all levels.”

On his part, the Ooni of Ife, Oba Adeyeye Enitan Ogunwusi, stressed honouring the role women play in society. He implored all the men in the room to give a standing ovation as he noted plans by his foundation to continually empower women. 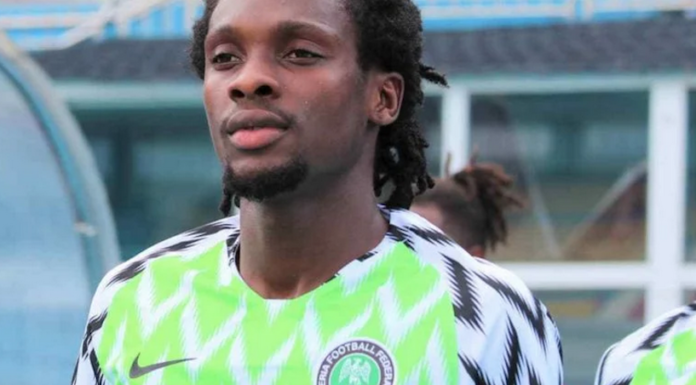