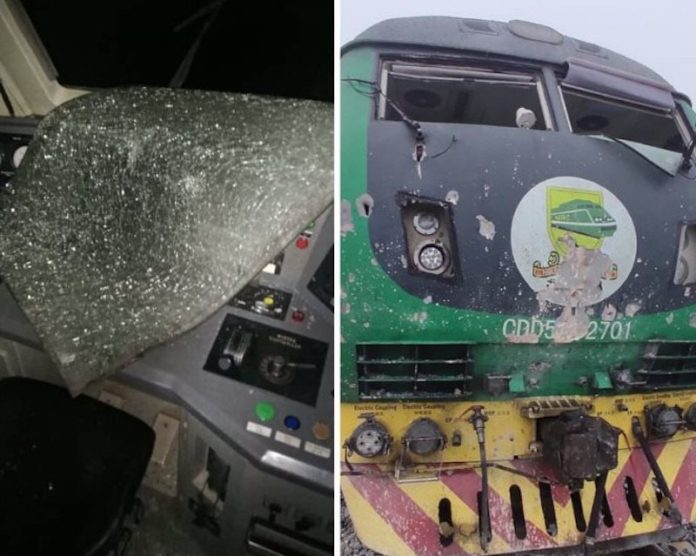 The attack has exposed the vulnerability of critical institutions in the country, argues Afakriya A. Gadzama

The country was again gripped by disturbing shock following the attack on the Kaduna-Abuja train by people suspected to be terrorists. The latest attack on a train in Kaduna came after similar attacks in the past on major institutions and facilities in the town. Other attacks in Kaduna in the past include a foiled invasion of I Division of Nigeria Army, the Airforce Base and many other acts of sabotage in parts of the State. It is noteworthy that the state has been the epicenter of incessant attacks on communities some of which were never reported by the media. Even at the time of the attack on the Abuja train there were reports of attacks on some communities in Southern Kaduna and Giwa by armed men, suspected to be lawless herdsmen, that were not adequately reported.

The attack on the Kaduna-Abuja train however had a different dimension to the spate of acts of terrorism that have besieged parts of the state. One can say with reasonable degree of certainty that the Kaduna train terrorist attack was a well-planned act of sabotage intended to embarrass the government. There have been speculations that the current security challenges are targeted against the country in order to achieve many subversive objectives including destabilizing the country. The attack also exposed the vulnerability of critical institutions in the country. It is important to note that no country will invest in building critical infrastructure like rail networks without putting in place adequate measures to protect them. There are many reasons that should have compelled the authorities to install all that is required to secure the rail lines and trains that pass through some of the worst hot spots of security threats in the country.

What is intriguing is that there were several reports to nearly all action agencies on the possibility that the train to and from Kaduna would be attacked. Nothing was  done to forestall such an eventuality. The Minister of Transport, Rotimi Amaechi also disclosed that their plan to install appropriate technology on the rail-road was frustrated by authorities who were to approve such undertakings. This apparently is the bane of security management in the country which exposed a major weakness in the nation’s security infrastructure. The security forces especially the Nigerian Police Force didn’t have to wait for Nigeria Railway Corporation to provide the technology required to secure such a critical investment. The corporation should have been allowed to procure its requirements. Above all, the incident again showed that the country is far behind in providing what is required to secure vital and critical investments. It is a known fact that nobody in this era relies on armed security personnel to secure trains, planes and commuters. Such efforts are always complemented with drones and surveillance capabilities in other climes. This is the reason some of us have severally canvassed for acquisition and deployment of sophisticated drones for counter terrorism and criminality and sundry acts of sabotage. The drones we are talking about here are not the toy contraptions flaunted by some individuals and organizations some years back.

The attack on a train in Kaduna also raises the question of accountability that is expected from those charged with protecting vital assets in the country. The inability of appropriate authorities to account for funds made available for such undertakings needs to be brought into focus. We need to ask why those who have oversight responsibilities failed to diligently discharge their responsibilities. The appropriate committees in the National Assembly should have taken up the issue of protecting the railroads and trains in view of current security threats in the country.

The Kaduna train incident should sound a note of warning against security threats in the coming months. There are indications that the country cannot successfully deal with the various security challenges it will face in the coming years especially after 2023 unless the needs of the security agencies are met. We have severally observed that nearly all security agencies in the country are terribly understaffed and ill-equipped.

Equally important is the need to scrutinize the quality and competence of those heading the various security agencies. Many are not living up to expectations otherwise the security forces should have been on reasonable level of alert. It is however commendable that the Inspector General of Police, the Chief of Defense Staff, the Chief of Air Staff and the Chief of Army Staff have demonstrated leadership in the wake of the train attack and should be commended for inspiring members of the Armed Forces to decisively deal with such challenges. This is what is required at a time like this. Nobody needs to be told that the country will fall into serious problems of eruption of violence and sabotage in view of suppressed agitations all over the country. What is more, there are other sources of suppressed dissatisfaction that need to be closely monitored and addressed. The fact that there are many who are desperate to discredit the government should not also be lost on anyone.

Another security threat that must not be overlooked is the spread and alignment among criminal groups in the country. The alliance between the Boko Haram and ISWAP are typical examples. There was also the reported movement of some Boko Haram kingpins and elements into the North West and other parts of the country in the last few months. More scary is the infiltration of the North West by some notorious armed bandits. The Boko Haram and ISWAP are also reported to be regrouping and strategizing. So also is the attempt by ISWAP to establish strongholds in parts of the country. The North West, especially Niger, Kaduna and Katsina States have without doubt been massively infiltrated by a combination of the ISWAP, Boko Haram and sundry criminal foreign herdsmen. These groups are known to have taken over several ungoverned spaces in parts of the country. These developments must be given serious consideration and priority by government, stakeholders and security forces in the coming months.

No state is safe from criminal groups hiding in the many forests in all parts of the country. The Kaduna train incident may accordingly not be the last of acts of sabotage and criminality that will be witnessed in the coming months. This underscores the importance of the government and the security forces taking honest steps to decisively deal with the acts of criminality and insurgency in the country. There is no better time to launch massive operations to mop up the arms in possession of criminal elements in the country but now. Delay is risky!

The other controversy in the wake of the Kaduna train attack are calls for the country to invite foreign mercenaries to deal with insurgency and criminality. Some of us have rejected such advice because it is patently ill-informed and bankrupt. Foreign mercenaries cannot have better knowledge and intelligence required to effectively deal with the security challenges in the country than our security agencies. Those toying with the idea should realize that this was tried in the past and the result was disastrous failure. The idea is unwittingly passing a vote of no confidence in our security forces. The nation’s security forces have done incredibly well over the years. They have substantially degraded nearly all the security challenges. Dealing with the security challenges is not only about physically defeating them but also about good governance, collective resolve of the citizenry and leadership. The country should not be pushed into avoidable mistakes but government and security forces need to be on heightened alert. 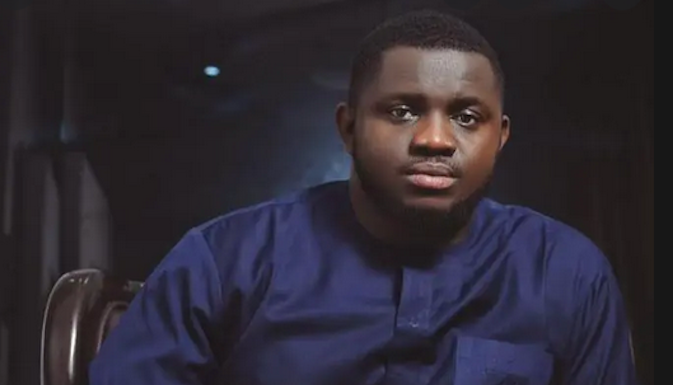