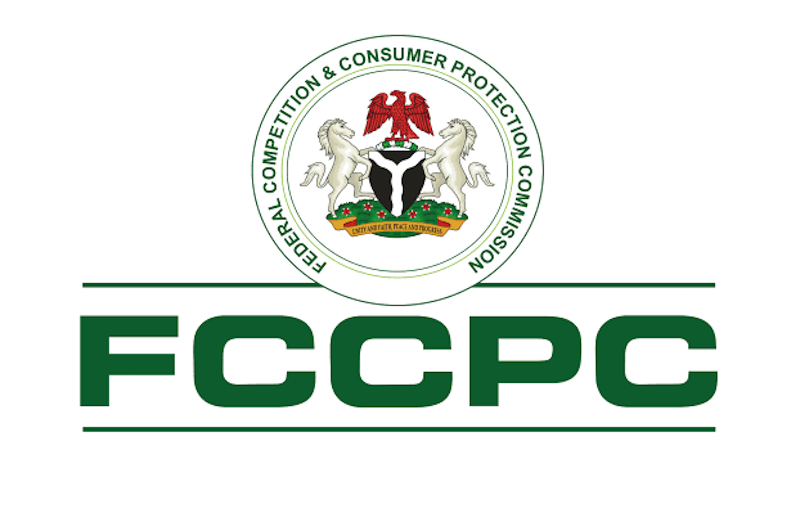 The Executive Vice Chairman and Chief Executive Officer (CEO) of Federal Competition and Consumer Protection Commission (FCCPC), Mr. Babatunde Irukera, has said  that the commission has amassed credible evidence during its sting operations on alleged illegal digital money lenders in Lagos State on March 11, which has led  additional information on the locations of other digital money lending operations going on in different parts of Nigeria.

Irukera disclosed this in a  statement dated April 4, which said that the FCCPC has discovered that “at least one of the money lenders had corruptly secured a public official as an asset to assist with providing critical and sensitive internal confidential information about the investigation; as well as engage in other measures to frustrate the investigation.

“The conspirators who all participated have provided useful information and other evidence under caution and with legal advice.” The commission, according to him, “is in custody of credible evidence of the planning, discussions, meetings, execution (including tangible evidence of inducement), and participants in this criminal enterprise.”

Shedding light on the breakthroughs so far recorded by the commission in its bid to hold the alleged illicit digital money lenders accountable, the CEO of the FCCPC said that the commission is currently in possession of additional “information about staffing and recruiting policies and strategies” of the lenders that in some cases revealed “complex web of ownership or corporate relationships with mostly foreign/offshore companies and promoters,” including “recognised, and unknown payments systems, sources of operational capital, and methods of repatriating business proceeds.”

Irukera said that the commission is considering pressing criminal charges and admissible evidence with respect to potential criminal defendants while additional investigative and preemption steps are being taken to address the issue, include further “freezing orders expanding and increasing the number of accounts and financial institutions involved” and issuing “expanded and supplementary orders to Google Play Store and Apple’s Appstore to draw down additional loan apps.”

He said that although “there is sufficient information to show that unethical and unacceptable practices of operatives of the money lenders have not completely abated, the measures taken so far, and evolving landscape shows that recollection/loan repayment practices that defame, intimidate damage consumers is slowing down.

Irukera added that as a condition to acceptance into the cooperation/leniency framework, some of “the money lenders have been required to, have agreed, and executed applicable declarations enforceable under S. 153 of the FCCPA to immediately and forthwith:”Cease and desist from contacting, including by text messages, people on contact lists/third parties of borrowers or defaulters; discontinue further abusive, coercive and inappropriate language in communication with loan defaulters or borrowers; provide a mechanism for transparency regarding loan repayment fees, default or late payment charges as well as interest calculation to the commission.”

He added that the mechanism must also “include an open, accessible and responsive feedback and dispute resolution framework that complies with fair lending and loan recovery principles as well as acceptable regulatory standards for reconciliation of disputed balance calculations, and complaint resolution.”

He, however, made it clear that the commission reserved the “prerogative to proceed in any manner consistent with prevailing law including but not limited to criminal prosecution of any digital money lender, its employees, collaborators or agents, whose conduct has been, or is in violation of extant law.”

The CEO was grateful to consumers who diligently cooperated in providing vital and meaningful information that has so far assisted this investigation, and welcomed more.

He stated that the FCCPC “is committed to ensuring operators comply with applicable principles of fairness and ethics; as well as holding errant operators, their collaborators, whether individuals, financial institutions, payment systems, technology providers including platforms that accept, host or distribute their apps, or otherwise make them available for download accountable to the fullest extent of the law.”