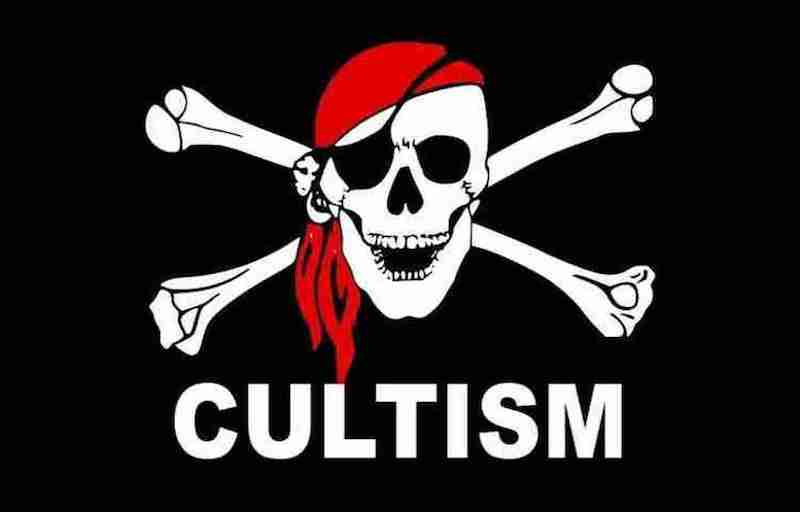 Ogun State had recorded many killings by rival cult groups in the last two weeks over renewed supremacy battle between members of the Aiye and Eiye Confraternity groups.
The cult clash, which started in Abeokuta, the state capital and later spread to Sagamu and Ilaro areas of the state, had claimed no fewer than 16 lives.

However, all the killings had occurred outside the campuses of tertiary institutions in the state.
Worrying about the menace, the students urged the government to collaborate with State Police Command, the Department of State Security (DSS), the Nigeria Security and Civil Defence Corps (NSCDC) and other security agencies to nip the killings in the bud before it escalate.

They warned that, if the menace spread to institutions’ campuses, it may degenerate to a full blown crisis that may cripple tertiary education in the state.

The students, also called on the state government and the various security agencies, to engage Community Development Associations (CDAs), local vigilance groups to curb the cult clash and ensure the students of tertiary institutions in the state.

While passing vote of confidence on the administration of Governor Dapo Abiodun for various students friendly policies, they specifically commended him for resuscitation of academic activities at Tai Solarin College of Education, Omu Ijebu.

The students also commended the governor for reviving payment of  bursary to students of state origin in higher institutions.

Reading the resolutions of the congress, the NANS Chairman, Kehinde Damilola Simeon, expressed the fear that cult clashes, would have a devastating effect on campuses if not arrested on time.

He said: “We all know Ogun state is a volatile state that is prone to cult clashes because of the high number of tertiary institutions in the state. But we are urging the government and all the security agencies to immediately weigh in on the recent renewed cult battle.

“We want the security agencies to immediately swing into action and arrest the situation before it spread to the campuses of our tertiary institutions. They must prevent this issue from escalating. We also call on those involved in this dastard act to stop in the interest of peace.

“We are also using this medium to appeal to the state government to help rehabilitate roads leading to our tertiary institutions and the various health care centres in the state.”

Responding to the demands of the students, the Commissioner for Special Duties and Inter-governmental Affairs, Femi Ogunbanwo, said: “I want to assure them that work will soon commence on these roads, especially the Aala – Omu road. Contractors are already moving to site. On insecurity, it is a national problem and I believe the President and all our governors are concern as we are also concern about the situation.”