With the year already entering its first quarter, music and public relations experts have begun to expand their frontiers in terms of taking their businesses to the next level; one of such outfits is leading media company Daw Empire.

The multi-faceted media and entertainment company that is well-grounded in various areas of human endeavor and is aimed at providing “instant solution with expertise in promotion and branding”, has taken a step further by including the coverage of events both within and outside Nigeria to their list of services that they render.

This new development was made known by the CEO and founder of Daw Empire, Dami Adenuga who is also a leading brain behind the Afrobeats music festival initiative.

“Daw Empire is about to take things to the next level and because we’re a company that seeks to provide services that are second to none, we would be going into events coverage of any kind ,both within Nigeria and abroad. With this initiative, we are ready to hit the ground running and offer services that will place the company above others and make it the most preferred option for events management”,he said.

Over the years, Daw Empire headed by Dami Adenuga, has managed top tier artistes in the industry like music stars Jumabee, D’banj, Humblesmith among others. He has also played the roles of public relations manager as well as business manager for the likes o, Tonto Dikeh, Slimcase, Moneoa, and others. 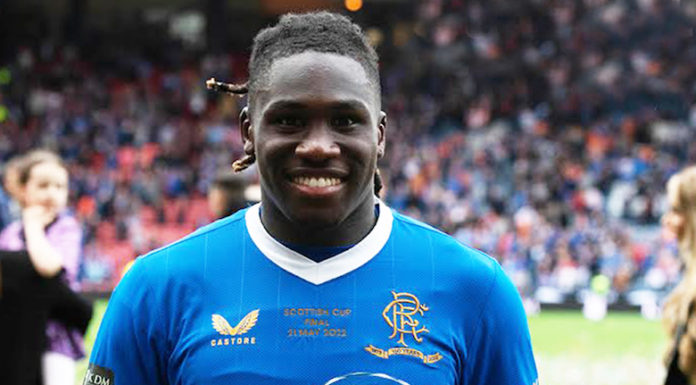