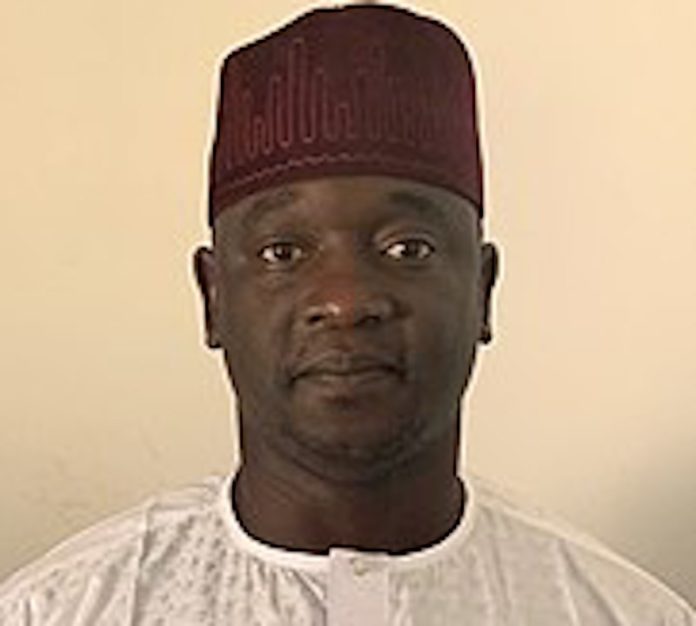 The Kaduna state government has confirmed that eight corpses have so far been recovered while 26 people were injured in Monday’s terrorists attack on the Abuja- Kaduna train.

Samuel Aruwan, the Kaduna state Commissioner for Internal Security and Home Affairs, disclosed this in a statement on Tuesday.

He said the state government had received the passenger manifest, showing that 398 passengers bought tickets for the trip, but 362 were validated as having boarded the train through the recognized turnstile.

The statement added that passenger manifest did not include staff of the Nigerian Railway Corporation (NRC£ and security officials who were on board the train.
Aruwan said search and rescue operations were going on as several people were unaccounted for.
The statement said, “The Kaduna State Government has received from the Nigerian Railway Corporation (NRC), the detailed passenger manifest for the Abuja-Kaduna train service AK9 which was attacked by terrorists on Monday.
“According to the documents received, 398 passengers bought tickets for the trip, but 362 were validated as having boarded the train through the recognized turnstile.
“The passenger manifest does not include NRC staff and security officials who were on board.
“Furthermore, security agencies have reported that eight bodies were recovered and 26 persons were injured during the attack.
“Investigations are still ongoing to ascertain the status of the passengers who were on board the train and remain unaccounted for at the time of this update. Search operations are also being sustained.
“Citizens are requested to contact the Kaduna State Emergency Management Agency on the phone line 09088923398, to make enquiries or provide information regarding passengers who were on board the Abuja-Kaduna train AK9.
“Further updates will be communicated to the public.”