Igoche Mark: My Board Set to Correct Decay in Domestic Basketball 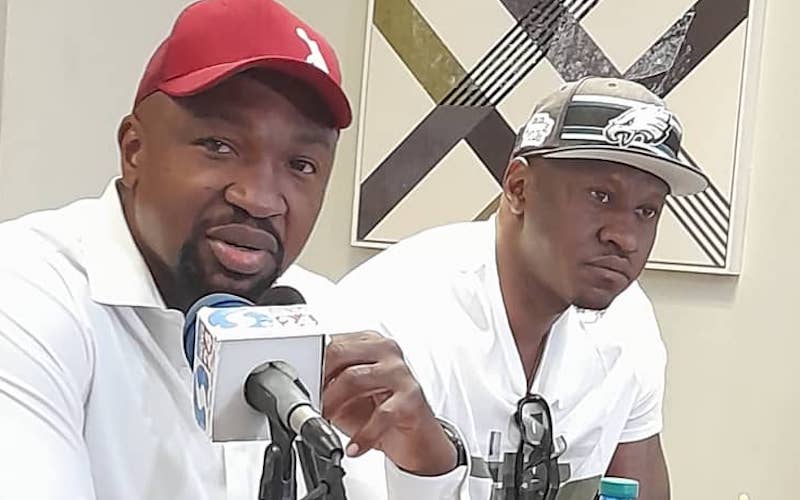 Factional President of the Nigeria Basketball Federation (NBBF), Igoche  Mark, has described the decay in domestic basketball as the reason he came out to run for the top post of the federation.

IG, as the promoter of Mark Mentors Basketball Club is fondly called insisted at a media session in Lagos at the weekend that the rot was alarming and needed drastic measures to arrest the situation.

“The decay in Nigerian basketball has been alarming in the last four years, that’s why I joined the race for the election and January 31, I got elected NBBF president in Abuja. It’s a heavy task, but it’s doable,” began Mark.

To get the groove back on track, Mark stressed that his focus now would be on grassroots development of the game.

“What’s killing the game here is lack of facilities. Playing on hard surfaces isn’t good, it shortens the careers of the players. We want to bring back age-grade events and the local leagues; without the local leagues, we can’t progress,” reasoned the factional NBBF President.

Pointing at former Players’ representative on the last NBBF board, Ejike Ugboaja who was seated by him at the press conference, Mark said “Ejike Ugboaja was drafted from the local league to the NBA. If we had a sustainable league, only God knows how many players would have made it like Ejike.”

He added, “I know players who were forced to retire from basketball, not because they are old, but because of inactivity in the last five years. We have very good players who left to become labourers and casual workers, but they could have gone farther in the game if they were given the opportunity.

“That’s what politics does, so I think it’s time we stopped this. My dream was to play in the NBA but I couldn’t, but I’m here to help the players achieve that. And with that, I’ll be much fulfilled.”

Mark dismissed insinuations that he was planted by some godfathers to further destabilise the basketball sector, adding that he came on board to help revive and reposition the sport.

“For anybody to think that I was planted by some people in the 21st century is wrong. Nobody pushed me when I started, why is it now,” he queried.

On the legitimacy of his board, after world body FIBA reportedly endorsed Ahmadu-Kida’s board, Mark replied, “There was only one election that took place and that’s the one that followed the ministry’s guidelines. I don’t know where another (election) came from.