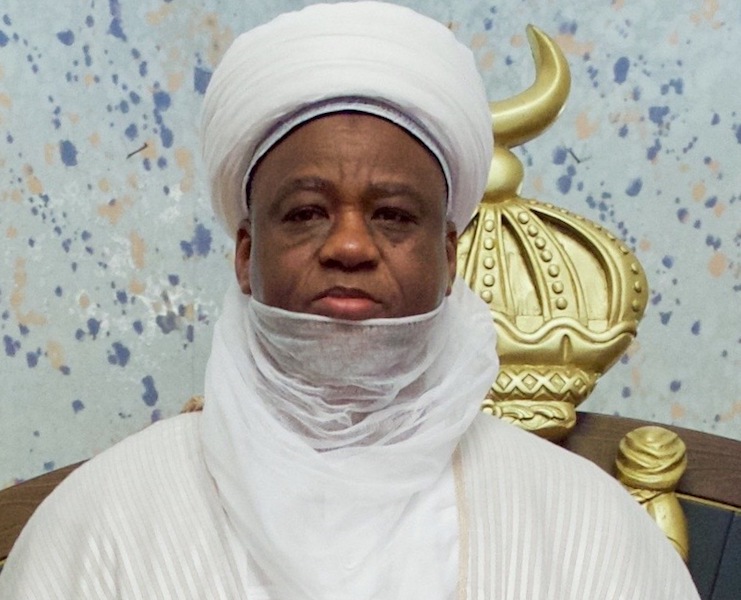 The Sultan of Sokoto, Alhaji Muhammad Abubakar III has called on traders to avoid increasing prices of foodstuffs as Muslims’ month of fasting approaches.

The Sultan made this call yesterday in Bauchi at the close of a week-long 2022 National Qur’an Recitation Competition hosted by the Bauchi State government in collaboration with Usman Dan Fodio University, Sokoto.

Muslims across the world will observe a 30-day fasting period (Ramadan) beginning in April.

Ahead of the Ramadan fasting, the monarch stressed the need for traders to be wary of the day of judgement and to avoid extortion of patrons.

He said: “I use this medium to call on all market people who sell things to be fearful of what Almighty God will ask them when they get to him on the day of judgement.

“Instead of increasing prices of foodstuffs and other essentials, please try to reduce the prices so as to get the blessing of Almighty God,’’ he said.

The sultan, who is also President-General of Nigerian Supreme Council for Islamic Affairs, also called on governments at all levels to evolve measures to reduce cost of living in the country.

He lamented increasing cost of living, especially foodstuffs and called on government to try and reverse the trend by providing an enabling environment.

“I think it is left to all of us in authority to work together and bring this rise in cost of foodstuffs to affordable levels so all of us can have a successful Ramadan.

“I believe it is not too much to ask the government after all, we elected you into office to serve us and not for us to serve you,’’ the sultan said.

Alhaji Abubakar also called on politicians to play politics with the fear of God, especially as the 2023 general elections approach.

He reminded all that it is only God who gives power to whom He wants; at the time He wishes and that He will take it when He wants.

“Do not make it a do-or-die affair because God already knows who is going to be the leader come 2023; whether at state or federal level, but we don’t know because we are mere mortals,’’ he stressed.

In his address of welcome, Governor Bala Mohammed of Bauchi State said it was the third time the state was hosting the event since the inception of the competition.

Mohammed, who stated that there were winners, but no losers in the competition, donated N10 million to all the 368 participants drawn from the 36 states of the federation and the FCT.

“Those who won will also be given N10 million and N5 million to the judges. This is to say that we appreciate and that everybody is a winner.

“On our part as leaders, we must live with the fear of God and lead by example.

“As politicians, we should not overstretch our discretion; we should not be excessive, greedy or selfish and we should know that there is a day for accountability, a day of judgement.

“We should fear not only EFCC or ICPC, we should fear God and also our people should know that they should elect people that are God-fearing,’’ he said.

Mohammed promised that the state government would give winners in the competition free scholarships up to university level.