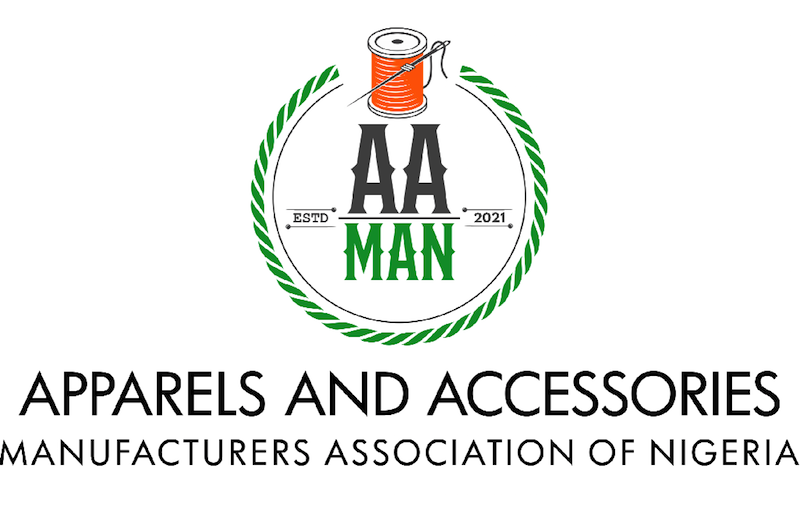 A group, Apparel and Accessories Manufacturers Association of Nigeria (AAMAN), has decried slow activities in the Nigerian apparel sector, blaming lack of enabling environment for the situation.

The while engaging the press in Lagos recently made a passionate plea to the federal government for waivers on imported fabrics so as to sustain operators in business while also stirring growth in the economy.

She boasted about the capability of the sector to salvage the economy given its huge prospect, but lamented lack of investment and support for players in the industry.

She explained that as a result, manufacturers were producing at low quantity and below par, resulting in dwindling prospects.

“Once we can get waivers to import fabrics duty free, then we can do stitching locally and sell to local consumers at a very competitive price. Once a price is favourable and complemented with quality products, certainly, the demand will be high and continuous, while manufacturers will remain busy in the factory. “

To ensure productivity in the industry also, Oyemade also pleaded with the authority to place a temporary ban on importation of some clothing items like boxers, round neck polo and t-shirt including brands promotional and campaign t-shirt for elections.

She affirmed that Iike Bangaladesh, Nigeria can make a fortune of the sector as well as address many of its socio-economic challenges including unemployment and criminality.

She said,” The apparel industry today remain the highest Gross Domestic Product (GDP), earner for Bangladesh because of government investment in the sector. The industry in the last seven years has recorded a huge a 79 percent rise and accounting for 80 percent of Bangladesh’s total export. It is today the largest exporter of garments globally.”