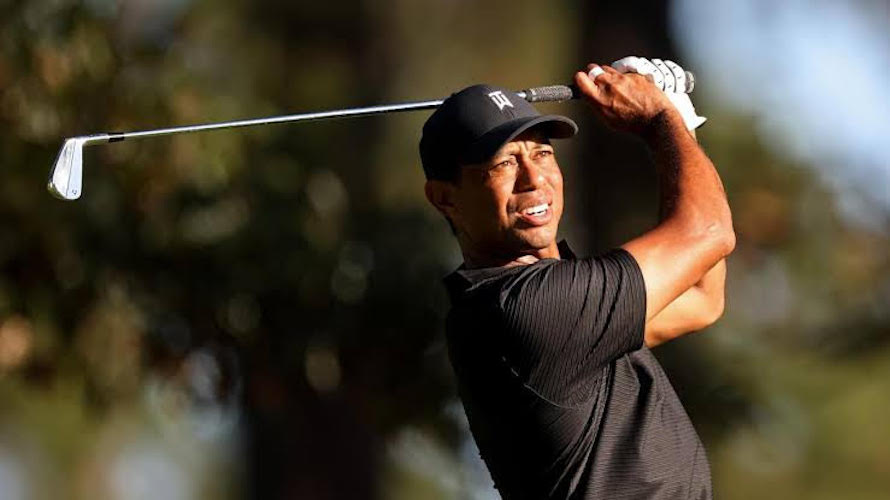 Tiger Woods was inducted into the World Golf Hall of Fame at the PGA Tour headquarters in Florida on Wednesday evening.

American Woods has won 15 majors, second only to Jack Nicklaus’ 18, and a joint-record 82 times on the PGA Tour.

The 46-year-old is missing this week’s Players Championship at Sawgrass as he continues to recover from the injuries he sustained in a car crash in 2021.

He played with his son Charlie at an event in December but is yet to set a date for his return to the PGA Tour.

Speaking before the Players Championship, 2019 champion Rory McIlroy said: “He was going to be a Hall of Famer when he was five years old.

“He’s been an inspiration for so many of us. We – all that are playing here this week – have to thank Tiger for where the game is and where the Tour is.”

To emphasise that point, Woods recently won the PGA Tour’s Player Impact Programme and with it $8m (£6m) for generating more media interest than any other golfer in 2021 – even though he played just one tournament all year.

His last official PGA Tour event was the 2020 Masters.

Woods was seriously injured in a car crash in February 2021 and was not seen publicly for much of the year. In late November a social media post of him hitting golf balls under the title “making progress” attracted 7.8 million views on Twitter.