City Craves to Bounce Back with Visit to Goodison Park 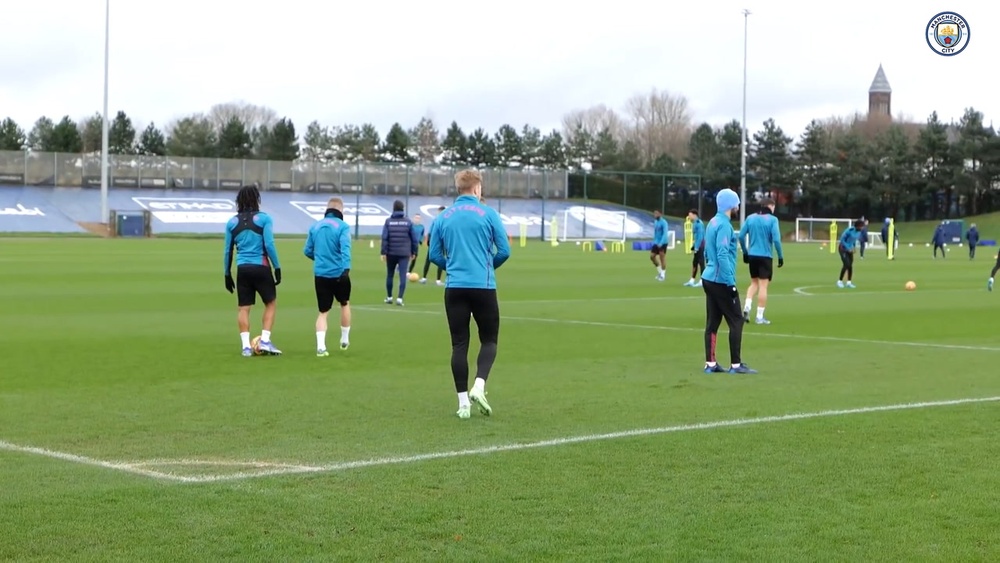 Manchester City will be looking to return to winning ways in the Premier League when they travel to Goodison Park to take on Everton. The Citizens will enter the contest off the back of a 3-2 defeat to Tottenham Hotspur last weekend and Pep Guardiola’s side are now just three points clear of second-placed Liverpool at the top of the table

Premier League leaders, Manchester City will be looking to return to winning ways when they face Everton at Goodison Park this evening.
The Toffees, meanwhile, are also hoping to bounce back with a victory and could move five points clear of the relegation zone if they were to cause an upset against the Citizens.

After securing a comfortable 3-0 victory at home against Leeds United, Everton suffered a disappointing 2-0 defeat away at Southampton last weekend, in a game which they failed to register a single shot on target and condemned the Toffees to their 13th league defeat of the season.

Frank Lampard, who made 38 appearances for Man City between 2014 and 2015, has had a mixed start to life as Everton manager, winning both games at Goodison Park but losing both away matches, and following Burnley’s surprise win against Tottenham Hotspur in midweek, he now sees his team sitting just two points above the relegation zone.

Everton face an uphill task today against a Man City outfit who they have beaten only once in their last 17 Premier League meetings.
With an FA Cup fifth-round tie against Boreham Wood and then four successive league fixtures against Spurs, Wolverhampton Wanderers, Newcastle United and Watford soon to come, Everton will need to find their form quickly if they are to resurrect what they can from a disappointing season, though success today is unlikely.

While Spurs supporters and football neutrals will have been enthralled by last weekend’s five-goal thriller at the Etihad Stadium, Man City fans were tearing their hair out after witnessing Harry Kane produce a magnificent performance against the team who were so desperate to sign him last summer.

A stoppage-time penalty kick converted by Riyad Mahrez appeared to have rescued a point for the Citizens, but Kane managed to head home a dramatic 95th-minute winner to secure all three points for the visitors and end City’s 15-game unbeaten league run.

Pep Guardiola has insisted all season that the title race is not over yet and now the battle for this year’s Premier League crown is the tightest it has been for months, with Liverpool now nipping at City heels in second place, sitting only three points behind the summit following their emphatic 6-0 win over Leeds in midweek.
Since suffering a heavy 4-0 loss in his first ever trip to Goodison Park, Guardiola has seen his City side win each of their last five away games against Everton in all competitions. The Citizens currently boast a 12-game unbeaten league run on the road, winning 10 times and drawing twice since their opening-day defeat at Spurs, and have only conceded eight goals during this period.

City will be confident of bouncing back with a victory today, as they aim to head into three successive fixtures in three different competitions – against Peterborough United (FA Cup), Manchester United (Premier League) and Sporting Lisbon (Champions League) – on a positive note.