Terrorists Have Killed 50 People in One Month in Katsina, Group Claims 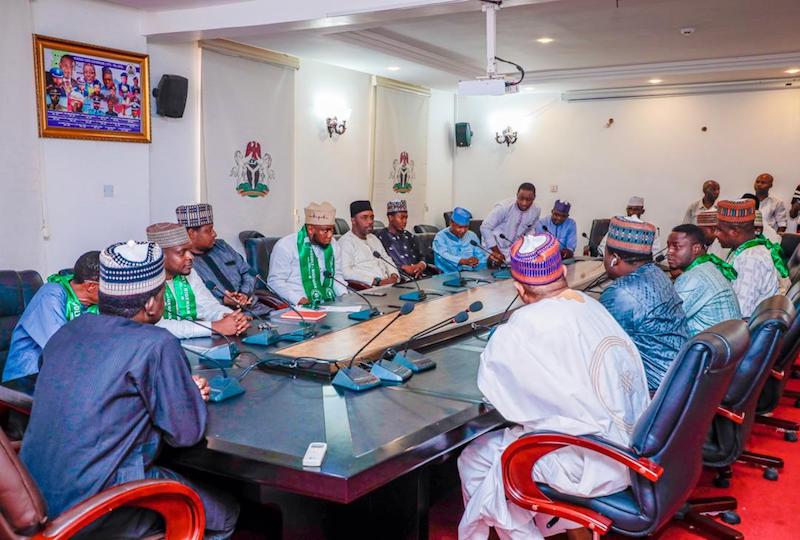 The Coalition of Northern Groups (CNG) has claimed that terrorists have killed no fewer than 50 people in Katsina state within one month in different onslaughts on villages and communities across the state.

The coalition expressed worries over what it termed despicable and unckecked destruction of livelihoods, abuse and exploitation of women and extortion of poverty–stricken communities by the marauding terrorists in the state.

It added that the nation’s security agencies are “grossly understaffed, ill-equipped and poorly motivated” to sufficiently tackle the monstrous terrorism and rampaging banditry and force them out of their hidden enclaves. In a condolence message addressed to Governor Aminu Bello Masari by its North-west Coordinator, Jamilu Aliyu, and made available to THISDAY yesterday, the coalition noted that killings, abductions, maiming and exploitations have been going on in the state incessantly with no respite in sight.\The message read: “In the last few days, armed bandits/terrorists across Jibia, Batsari, Bakori and Faskari have killed scores of helpless and defenseless citizens in addition to multiple kidnappings and other forms of exploitations.

“Regrettably, these killings, abductions, maiming and exploitations have been going on incessantly with no respite in sight. We therefore, find the recent killing of Magaji Yangayya, DPO Jibia and an army officer in the state very worrisome and alarming.

“CNG has gathered shocking and frightening information that suggests that some of our villages are firmly under the control of the bandits where levies or taxes are imposed on our people, subjecting our poor people into further economic deprivation and devastation.

“The stories are condemnably demoralizing as over 50 innocent, defenseless and impoverished citizens of the state were killed systematically in the last four weeks”.

According to the group, “While these atrocities go on with alarming regularity, the federal government appeared to have completely surrendered prerogative of the use of force to the bandits/ terrorists who today operate parallel governments in villages and communities in the State where they impose taxes and levies on the villages and kill people at will.

“We are convinced that the government and its functionaries have lost the political will and determination to decisively deal with the problems once for all”.

The coalition urged the people of the to work with traditional institutions and religious leaders to find an alternative way of preserving and protecting their lives, properties and communities “as our security architecture proves incapacitated and or reluctant to decisively and resolutely deal with the problem”.