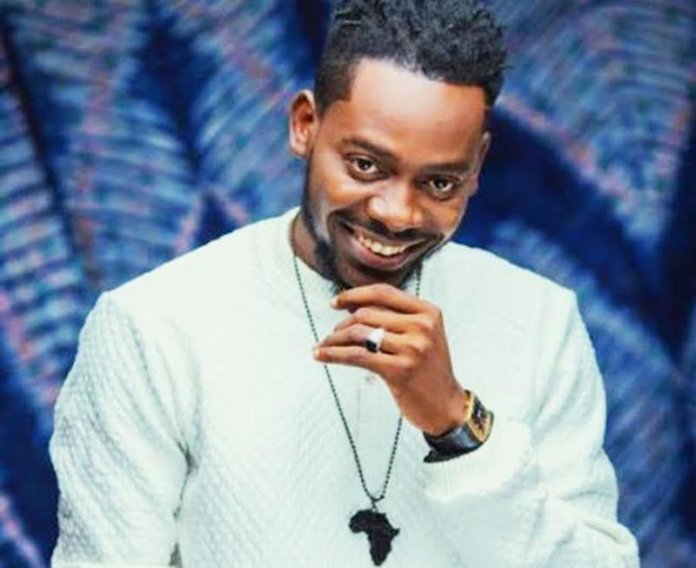 After huge success on a number of songs, such as ‘It is What It is’, ‘Sinners’, and ‘High’, released last year, Afro-fusion singer, songwriter Adekunle Gold is off to a good start this year following the release of a new single titled ‘Mercy’, the fifth track off his forthcoming album, ‘Catch Me If You Can’, which is set for release by midnight on February 4, 2022. “First banger of the year: #Mercy out now worldwide”, he posted on his Instagram page.

‘Mercy’ is another groovy mid-tempo song that maintains his current unique vibe. AG on the song prays for God’s mercy in order to identify fake friends with fake love and overcome his enemies. Hours after its release,, lovers of his music and fans flooded social media with positive comments reviews, a good sign for Adekunle Gold’s upcoming album. The ‘Catch Me If You Can’ is a follow-up to his previous project, “Afropop Vol. 1,” which was dropped in 2020.

With ‘High’ still doing wonders on the charts, the singer still featured on a song with DJ Tunez and the legendary Ashanti titled Energy.

Speaking about the project, he wrote: “How long it took to finalize the track list is unforgivable (sorry to my team). But all passengers are boarded and we are ready to take flight. Buckle up, It’s about to be a movie #cmiyc”.