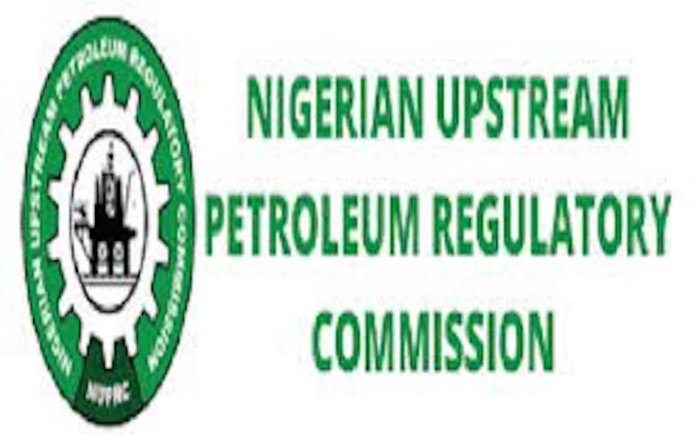 Among the top challenges hindering the awardees from settling down to finding “first oil,” the stakeholders agreed, was the differences among members of the Special Purpose Vehicles (SPVs) set up by the commission to realise the objectives of the programme.

With the SPVs compelling the winners to co-own the assets, THISDAY observed that while a number of the indigenous award winners complained about non-payment of the bonuses by their partners, others complained about partial payment.
These, it was learnt, hindered the progress of the initiative, which saw the award of 57 marginal fields to 161 Nigerian entities, from which about N175 billion had been raised by the federal government so far.

Prior to the enactment of the Petroleum Industry Act (PIA) 2021, fields were classified as marginal when they were not considered by licence holders for immediate development due to assumed marginal economics under prevailing conditions or left unattended for more than 10 years. They also included assets that leaseholders considered for farm-out due to portfolio rationalisation or those, which the president may, from time to time, identify as such.

Speaking during the meeting, the commission’s Chief Executive, Mr. Gbenga Komolafe, noted that the engagement with the marginal field awardees and leaseholders was for NUPRC to state the policy position on the 2020 Marginal Fields Bid Round (MFBR). Komolafe stated that this would enable successful awardees progress to field development phase in line with the PIA.

He stated that the marginal field initiative was conceived to entrench the indigenisation policy of the government in the upstream sector of the oil and gas industry.

According to him, the objective is to promote indigenous participation, increase oil and gas reserves, as well as production, encourage capital inflow, generate employment, and build local capacity in the sector.
Komolafe noted that relevant leaseholders had also been invited to the forum so that they could understand their roles and responsibilities as it affects the farm-out of the fields, which he said included facilitating the achievement of first oil in a collaborative manner.

In all, he reiterated that 57 fields were identified for the 2020 bid round exercise, and a total of 665 entities expressed interest, explaining that after extensive evaluation processes as laid down in the guidelines, 161 entities emerged as potential awardees.

Komolafe explained that signature bonuses for 119 awards were fully paid, nine awards were partly paid for, and 33 awards had yet to be paid for, a situation he said had resulted in various challenges inhibiting the close-out of the exercise.
He told the awardees, “The marginal field guidelines provided for 45 days for the payment of signature bonus, which has since elapsed, and we have issued a public notice to that effect as well as notified the relevant potential awardees.
“It is pertinent to inform you that concerted efforts are being made to ensure that the 2020 MFBR exercise is completed within the shortest possible time.”

Komolafe stated that the NUPRC management on assumption of duty set up a committee to look into issues surrounding the bid round and come up with strategies to resolve them.

“And some of these issues include the formation of SPVs, equity participation, and part payments,” he stressed.
According to him, the committee has had engagements with some awardees and would continue such meetings with another set of awardees slated for next week in Lagos.

The commission, he said, through the Alternative Dispute Resolution Centre (ADRC) also offered an opportunity for co-awardees of marginal fields to resolve issues speedily and amicably.

In a presentation by Senior Technical Adviser to the Commission, Abel Nsa, he stated that aside indigenous participation, other objectives of the programme included promoting use of shared facilities, increasing oil and gas reserves, building technical capacity, generating employment, encouraging capital inflow, and increased production.

In the latest bid round, it stated that 665 applications were received, 540 were pre-qualified, 546 went through data prying, 450 went through data leasing, 482 submitted bids, while 161 were potentially awarded the marginal fields.
“In all, 57 fields were awarded, 119 fully paid up, nine partially paid, 33 awardees failed to pay, while 247 had unsuccessful bids,” the organisation indicated.

On the way forward, NURPC stated that fields where none of the awardees had made signature bonuses had been terminated, affirming that engagement with awardees and discussion on areas of conflict remain open.

In addition, the commission stated that it would take necessary measures to assist the awardees to take over the assets for development and to accelerate first oil find as soon as possible.

The NURPC team further took time out to address the concerns raised by the awardees, bordering on governance and operational matters of the SPVs.