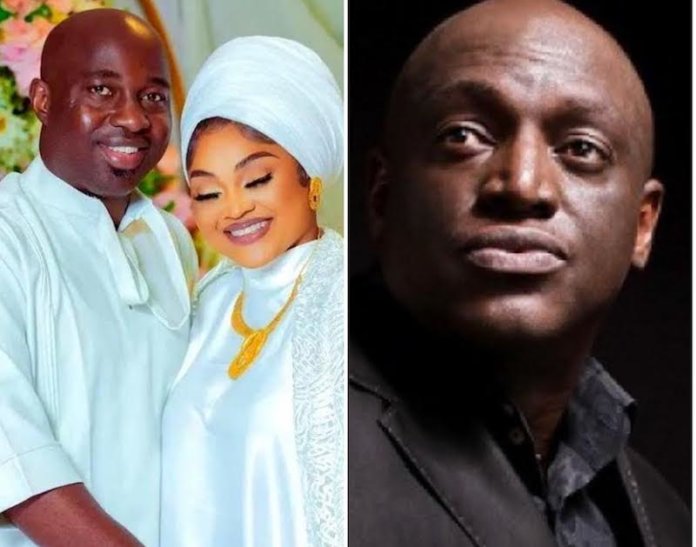 This week has been dominated by news of Nollywood actress Mercy Aigbe’s marriage to her alleged ex-husband’s acquaintance Kazim Adeoti and Nigerian gospel singer Sammie Okposo’s confession to having an extra-marital affair with a US-based lady while on a trip to the United States last year.

In Aigbe’s case, the reactions were directed to the striking resemblance between her son and Adeoti, raising doubts on the paternity of the child. But her ex-husband Lanre Gentry cleared the air on an Instagram post, claiming that the 11-year-old child is his. Aigbe and Gentry parted ways after seven years of marriage over infidelity and domestic violence.

While Aigbe seemed unperturbed by people’s opinions about her union with the movie marketer and partner of IbakaTV, whom she said was no friend of her ex, Okposo on the other hand could not handle the heat when a lady who identified as African Doll called him out in an interview for cheating on his wife with her.

According to her, Okposo impregnated her and asked her to abort the baby which she vehemently kicked against. Twenty-four hours later, Okposo in a now deleted post, tendered an apology to his family, friends and clergymen over his infidelity, while announcing his withdrawal from ministerial activities till he is fully restored on Instagram.

Expectedly, his public apology generated a myriad of reactions from social media users. However, it sparked discussion on the practice of polygamy such that the word was trending on Twitter by Tuesday.

Polygamy is defined as the marriage in which a spouse is either sex may have more than one mate at the same time (Merriam Webster dictionary).

It is a practice as old as time but was relegated by modern Christian values. However, most traditions in Africa still practise it. While it is not recognised by Nigerian civil law, most northern states such as Zamfara legally recognise the union. A 2017 Demographic Health Survey by the National Bureau of Statistics (NBS) shows that 44 per cent and 47 per cent of women aged 15-49 in the North-east and North-west are in polygamous unions, and 20 per cent and 25 per cent of men are in the same.

Given the ubiquitous claims of infidelity in celebrity marriages, most social media users opined that polygamy may be the panacea to cheating. According to their summation, having more than one wife will help drive the lust away.

But the scriptwriter Dami Elebe seems to think differently. In a social media post, she wrote that “Polygamy is the solution to cheating until a woman wants to marry two husbands.”

Generally, polygamy is often viewed from a man’s lens but highly frowned upon if women should practise it, particularly in a patriarchal society like ours. Even though there have been cases of women who engage in polyandry (the act of having more than one husband or male mate at the one time), it pales in comparison to that of polygyny (the act of marrying more than one wife at one time).

Others argue that polygamy is no guarantee that a man will zip up and stay glued to his wives.

Whether polygamy will curb infidelity or not, cannot be fully ascertained. But one certain thing is that stories like that of Aigbe and Okposo will always abound and spark discussions. These occurrences will make polygamy seem like an option to most people who are willing to settle down but still want to explore their sexuality with several people. 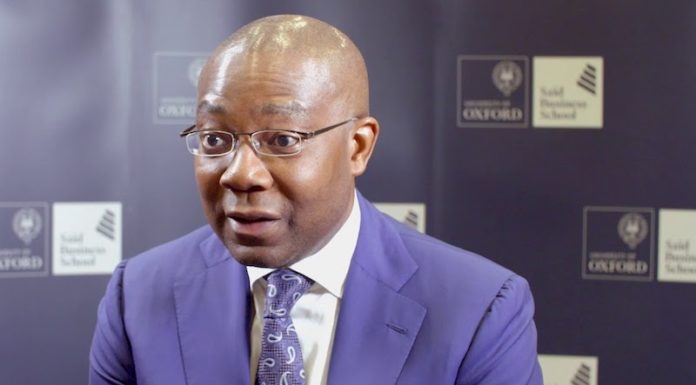