The House of Representatives has mandated its Committee on Interior to investigate authenticity of the leaked intelligence report, dated December 17, 2021, which was addressed to Gombe State Commandant of the Nigerian Security and Civil Defence Corps (NSCDC), suggesting that Fulani herders had prepared to launch an attack on Billiri Local Government, Area.

The House urged the Inspector General of Police, Mr. Usman Alkali Baba, to swiftly look into the possibility of establishing a Divisional Police Station in Tal district.

The lawmakers also urged the National Emergency Management Agency (NEMA) and the North East Development Commission (NEDC), to as a matter of utmost urgency, provide relief materials to the affected communities to ameliorate their sufferings.

The resolutions were sequel to the adoption of a motion sponsored yesterday by Hon. Victor Mela, at the plenary.

Mela lamented that the recent illegal acts of herdsmen/bandits have ravaged numerous communities across the country ranging from killings, kidnappings, rape, burning of agricultural products, which have resulted in the deaths of residents and loss of properties.

He made reference to the ongoing systematic, carefully planned and executed annihilation of peace-loving people in 11 villages of Kalmai, Baganje, Tanglang, Tal, and Todi Districts of Billiri Local Government Area of Gombe State by the bandits.

These attacks, he said, resulted in the death of 15 people while 20 people were injured and three people kidnapped and properties worth millions of naira destroyed by fire thus rendering elderly, women, and children homeless.

Mela commended the Governor of Gombe State, Mr. Mohammadu Inuwa Yahaya, for the prompt intervention when the communities were attacked by bandits, adding that there is need to ensure all resolutions passed on insecurity are fully and speedily implemented.

“Cognisant of roles as representatives of the people to rise to the occasion and condemn the acts of dehumanising treatment meted on innocent citizens;

Also worried that since the heinous criminal act, no culprit has been arrested nor the sponsors of the bandits traced, creating a hopeless situation for the people of Billiri/Balanga Federal Constituency.”

Adopting the motion, the lawmakers observed a minute silence for the departed souls. 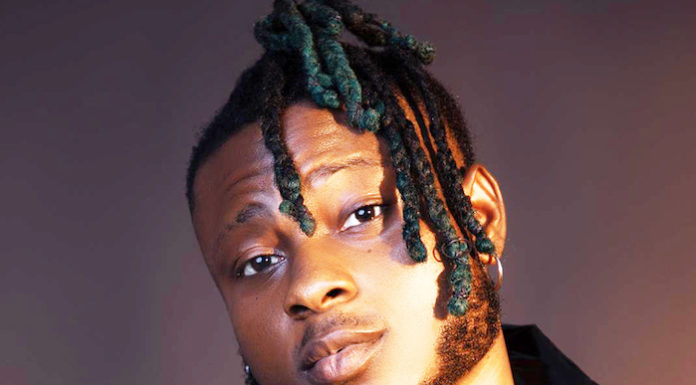