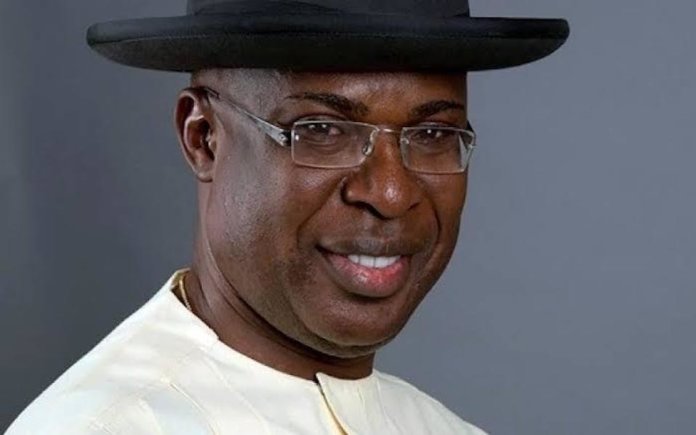 Last Tuesday, the federal government lost steam in courage, and reversed itself on the issue of the planned withdrawal of the petroleum subsidy. It was not for nothing. The organized Labour under the aegis of Nigerian Labour Congress (NLC) was perfecting the plan to stage a nation-wide protest in another 48 hours, to denounce the planned subsidy removal. It was an action that was bound to not only spell a bad omen for the year, but was sure to leave a damaging dent on the image of the administration.

With presidential election flakes already thickening the air, starting the year with such a bound-to-be-loud protest was going to foul up the taste in the mouths of Nigerians, against the ruling All Progressives Congress (APC. Truly, the timing is problematic. It was bound to produce a poor testimonial, with a more damning consequence of possibly losing the presidential election next year.

So the government did a tactical withdrawal and re-appraisal of the delicate scenario.

The sign that the government would buckle came last week when Senate President, Ahmad Lawan, after a private meeting with President Mohammadu Buhari in Aso Rock, came out to brief the press and claimed that the President had not told anybody that fuel subsidy would be removed. Really?

Prior to this meeting, notable Nigerians including former Military Head of State, Gen Abdusalami Abubakar and some religious leaders had warned against the removal of the fuel subsidy, as it was bound to have very dismal impact on many Nigerian homes, with acute hardship. The government couldn’t have disdainfully ignored these alarm bells and feel cool.

So, Lawan had to make it look like Nigerians didn’t hear well what was said at the time. Hey, where was Ahmad Lawan when the Finance Minister, Mrs Zainab Ahmed, on November 24, last year, announced that Nigeria can no longer continue with the fuel subsidy regime as the country was losing N250 billion every month to the scheme? By last Wednesday, she has raised the amount to N270 billion per month. Between last November and now, Madam Zainab has raised the figure by over N20 billion per month. On whose behalf was the Finance Minister speaking? Was she not speaking the decision of the government? She had been clear in declaring that by the end of the first quarter of this year, the subsidy would have been removed. She had said that Wednesday, after the Federal Executive Council (FEC) meeting that the federal government would be paying N5000 monthly allowance to the poorest of the poor to cushion the effect of the subsidy removal.

Assuming Lawan missed the news, was he not aware that there was no provision for fuel subsidy in the 2022 fiscal budget? What did he think warranted that?

Indeed, it is huge , but many think that even government’s figures are suspect. Does the government actually spend N250 billion every month as subsidy for petrol? N250 Billion in a year translates to more than the total budget of some West African countries.

Do Nigerians really consume the number of litres they bandy by those in concerned offices? Is it not true that a good chunk of the imported products actually get smuggled to neighbouring countries? Does government not know this? Sometimes those in privileged positions are the same people who design schemes that so smartly subvert the policies of government. We cannot pretend not to know this.

In any case, why has it been very enigmatic for government to talk about building more refineries, so we can get out of this needless jinxed fix of importation of petroleum products? If the existing refineries are no longer serviceable (even though regular Turn Around Maintenance has hardly made them strong enough to produce at installed capacity). Why is government not thinking in the direction of building new or more refineries? What has happened to the much-talked about modular refineries? Why is government not supporting those interested to get it started? Does the continued importation not a perfect example of ‘penny wise, pounds foolish?’ Must foolishness continue to remain in the bosom of those in government?

Is it because the continued importation profits and benefits a certain cabal in government?

And pray, was it not last year that the Dangote refinery was billed to have started production? What is the new date?

Last Tuesday, in buckling, the federal government explained that the subsidy removal plan has been suspended for 18 months, apparently to ensure that the burden and consequences of whatever decision thereof, would no longer be that of the sitting President. In 17 months or so from now, his tenure would end, by May 29, 2023.

Already, the failure to carry on with the subsidy removal plan would mean the return of the Petroleum Industrial Act (PIA) back to the National Assembly, as the existing PIA has no provision for fuel subsidy. So, for how long shall we keep postponing the evil day? While many Nigerians believe that the so-called subsidy is just about the only thing they get or benefit as citizens of an oil-producing country, so it should not be removed, a few, largely the elite, argue that the real beneficiaries of the subsidy regime are the powerful cabal in and out of government, and not the ordinary hapless poor Nigerians, therefore, it should be completely removed, so we can face reality. I belong to the latter group.

We cannot continue to support the greed and crookery of a handful of us at the expense of the larger public.

But more importantly, is the urgent need for government to build new refineries and wrest Nigeria from the captivity of needless importation. If we have local refineries that can refine for local use, Nigeria would be out of the dark wood of continued fuel importation, with all its concomitant troubles and economic complications.

In all, the decision of the federal government to suspend the removal of the fuel subsidy is clearly, a politically expedient move, not only to save whatever that is left of the image of the ruling APC, but also to suspend the pepperish anguish of Nigerians who are literally grinding their teeth, in the light of the crushing strokes of the economy. 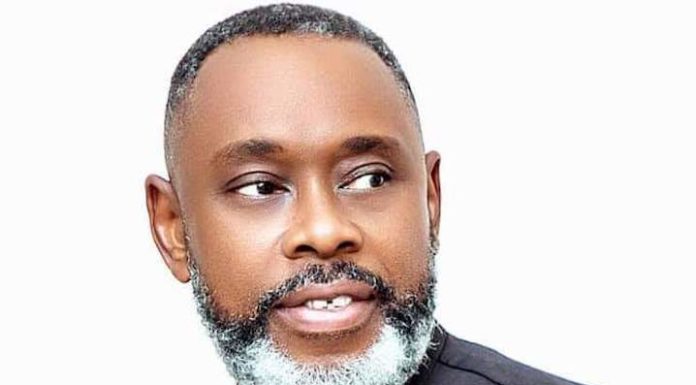