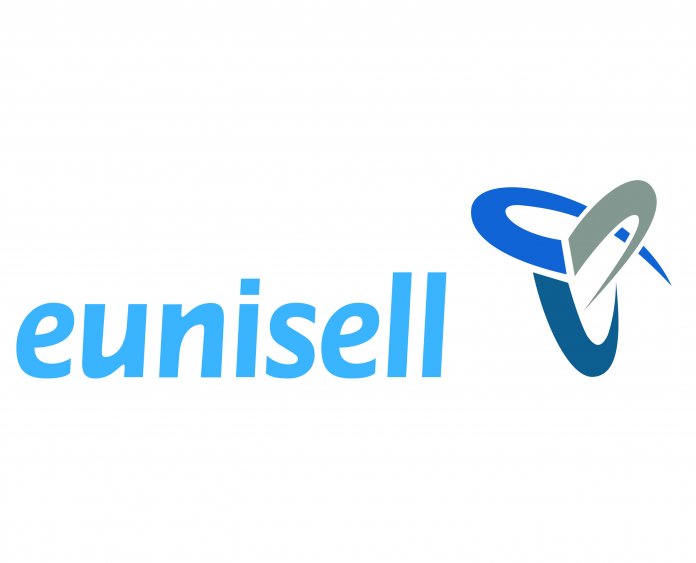 Front-of-shirt sponsors of Rivers United Football Club, Eunisell Limited, is happy to associate with the Pride of Rivers people following their impressive start in the Nigeria Professional Football League (NPFL) this season.

In the ongoing 2021/22 NPFL season, Rivers United have begun on a solid footing, which has put them at the top of the league table.

The Port Harcourt club has won five and drew three of their first eight games of the season. The club has also produced the top scorer so far this season in Kayode Rafiu Ishaq, who has scored seven goals in eight matches.

Managing Director of Eunisell, West Africa’s largest company in speciality chemical and oil and gas solutions, Chika Ikenga, is excited with the unbeaten start of Rivers United and believes that the club can go all the way to make its numerous fans proud at the end of the season.

He added that the club’s performance this season is not a surprise as they have come close in the previous season in the NPFL title challenge.

“The performance of Rivers United at the start of this season is a follow up on their previous display from past seasons. Last season they came close to the title but missed out. This time they have started well and we as their partner are happy about this and are glad to be associated with the club’s success story so far.

“Eunisell believes that we can fashion out a partnership with Rivers United and become a winning team and that is why we have stayed with them in the long haul,” said Ikenga.

The Eunisell boss urged the club “to keep the rich vein of form running as long as they can.”

“As a partner, we can only encourage the club, the players, coaches, officials and others working behind the scene” to keep the rich vein of form running as long as they can,” Ikenga said.

Eunisell has been front-of-shirt partner of Rivers United for more than five years.