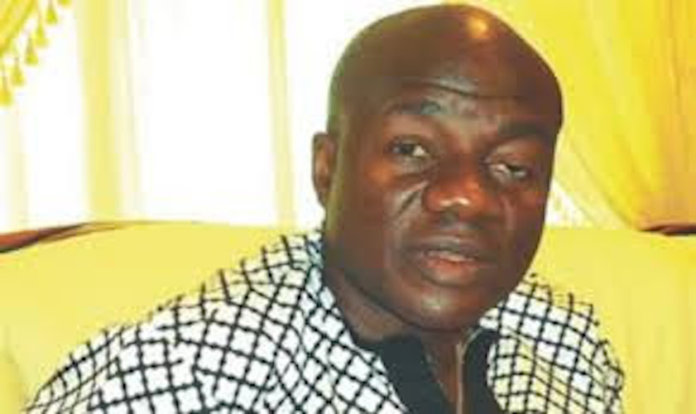 A former Chief of Staff, Rivers State Government House, Tony Okocha, has denied knowledge of how the state-owned Legacy 600 Aircraft was flown and abandoned in Germany in 2012.

Okocha, who narrated his administrative roles between 2012 and 2015, serving under the Chibuike Amaechi-led administration, denied knowledge of purported plan by the then government to sell the aircraft in Germany.

The former Chief of Staff, who spoke yesterday, via a statement in Port Harcourt, explained that although he supervised the movements of the then government aircraft under the care of the Ministry of Transportation, he could not traced how the jet left the staff.

Okocha explained: “I have been reading with very keen interest and rapt attention and utter amazement, to the arguments around the issues on the State Government-owned Legacy 600 vis, it’s recovery in Germany.
“From the account of Rivers State Government as espoused by the Governor, Nyesom Wike, the aforesaid Aircraft was recovered/found in Germany after nearly a decade, via intelligence order than a formal handover report from the previous government.

“I also read the account of My former colleague, Hon George Tolofari, former Commissioner of Transport, Rivers State, in the Cabinet of Governor Chibuike Rotimi Amaechi, CON, as he then was. Both accounts stunned my imagination.

“But Whilst I maintained some studied silence, my phones will not stop buzzing with calls and messages from curious Nigerians, particularly, members of the fourth estate of the realm, to hear and chronicle my own version to the seeming odoriferous saga about to impugn on my person.

“Against this backdrop, I decided to succinctly state as follows: that on assumption of office as Chief of staff, Government House, Port Harcourt, ipso facto, responsible for the daily affairs of the Government House, including, interalia, the management/travels of my Principal (governor).

“I applied for and got approval for the running of the Government Aircraft (Legacy 600 brand), which expectedly, ought and was at the disposal of the governor and/or his assignee.

“Consequent upon this, the aircraft hitherto managed by the Ministry of Transport, Rivers State, was surrendered and domiciled in the office of the Chief of Staff, Government House, Rivers State. It therefore came under the purview of my office, to fuel, maintain/service procure parts from (Embraer), and maintain the crew.

“These were effectively handled by my office and when bills especially, for routine servicing/maintenance and purchase of damaged parts, were huge and exceeded, my financial capacity, I made special memos to the governor and got prompt approvals and releases from the Ministry of Finance.

“Legacy 600 aircraft with Captain Okabie as the Chief Pilot, was the official Airbus of His Excellency, the Governor and/or his assignee, until the State Government took delivery of the procured bigger and more sophisticated Bombardier Aircraft.

“With the subsistence of the approval as aforementioned, the newly acquired Bombardier Aircraft, remained in the management of the Office of the Chief of Staff, Government House, now with Captain Tosin, as the Chief Pilot. Both Aircrafts were parked at the International Airport or the Airforce, depending on where was convenient within time specificity.

“To my surprise, while on the company of Governor Chibuike Rotimi Amaechi, to the Airport on a fateful day, as I was wont to do, I discovered that the Legacy 600 Aircraft, wasn’t at it’s usual parking space.

“Dissatisfied with the accounts, I did a memo to the governor, capturing my bewilderment and utter surprise for the disappearance of the Aircraft. That Memo may have been treated but never minuted back to me.

“I was in Cabinet between 2012/2015 as Chief of Staff, Government House. I attended All Executive Council Meetings. I never was privy to Exco decision to sell off the Legacy 600 Aircraft or exchange it for a better/superior model.

“That both the Old Legacy 600 and new Bombardier Aircrafts, were run/managed by the Office of the Chief of Staff. That any or both of these Aircrafts, never left the Port Harcourt International Airport or the Airforce base, to nearby Lagos, without my knowledge as it was my responsibility to mobilise the Crews for all checks and items including allowances, required to ensure a smooth flight.

“That the two government owned aircrafts ceased to be under the control and management of the Ministry of Transport, Rivers State, by the application and approval made by the Office of the Chief of Staff to the governor and the approval thereto.

“That the disappearance of the aircraft was uncovered and officially communicated to my boss with no feedback, of course, the buck in decision making in government, doesn’t stop on my table.

“That I wasn’t in the picture neither in knowledge of the movement of the Aircraft to Germany for any reason whatsoever. Needless therefore to say that the recovery of the Aircraft in Germany, is stunning/jolting news to me”, Okocha explained. 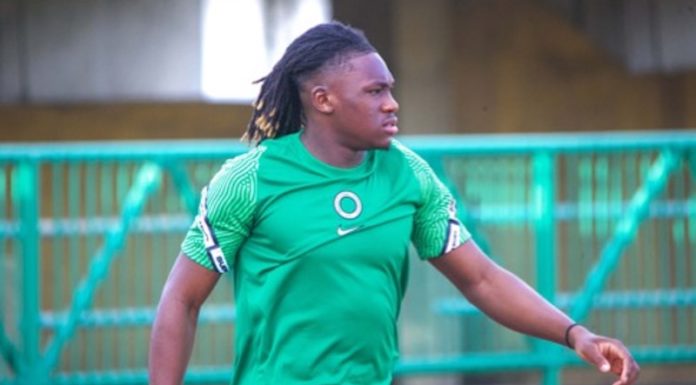